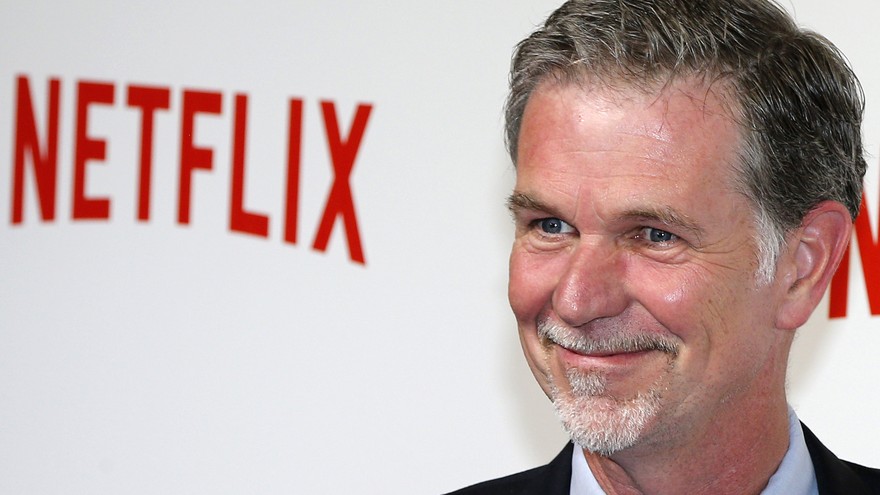 Online video on demand service Netflix will within about a year have a bigger daily audience than each of the big four TV networks, an analyst said Wednesday.

Working from the 10 billion hours of streaming the company reported in the first quarter, FBR analyst Barton Crockett says that if Netflix were rated by Nielsen as are ABC, NBC, CBS and Fox, it would have a 2.6 rating over 24 hours, already on par with ABC and NBC.

Given that Netflix is growing its audience at about 40 percent a year, it should overtake the four networks some time next year.

The upbeat analysis comes a day after Netflix said it would split its shares 7-for-1. That news had investors bidding its shares over $700 apiece for the first time in history, though shortly after billionaire investor Carl Icahn tweeted that he sold all of his shares, the stock sank.

At the end of trading Wednesday, shares of Netflix were off $2.58 to $678.61 and the company sported a $41 billion market capitalization, nearly 50 percent more than what CBS is worth.