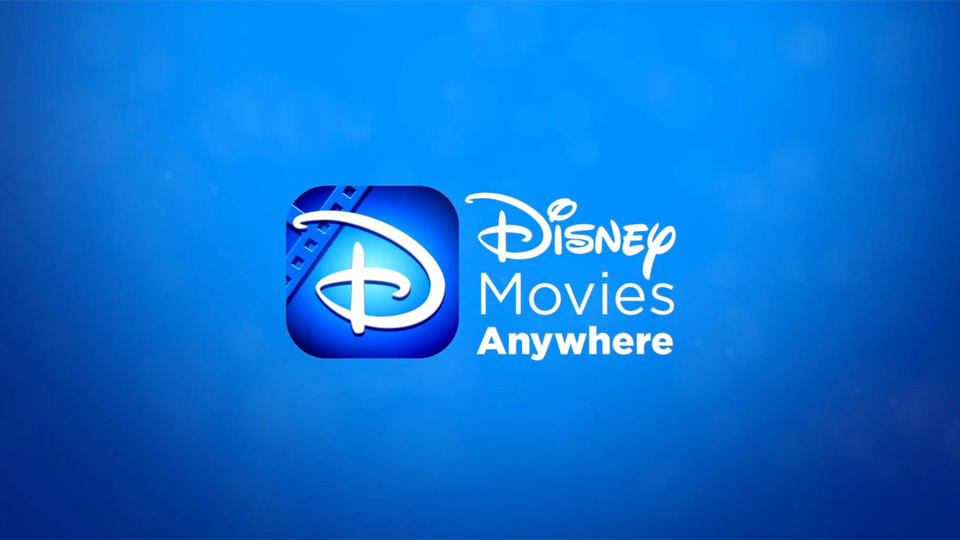 Walt Disney Co’s studio unit said customers of Amazon Inc and Microsoft Corp’s OTT video services will get access to the collection on its cloud-based movie storage service from Tuesday.

Studios like Disney, which has made blockbuster films like “Frozen” and Marvel’s “Guardians of the Galaxy,” have been attempting to steer movie fans towards digital purchases as sales of DVDs decline.

Walt Disney Studios added that it would launch the app on video streaming-device maker Roku Inc and Google Inc’s Android TV on September 15, coinciding with the DVD release of “Cinderella.”