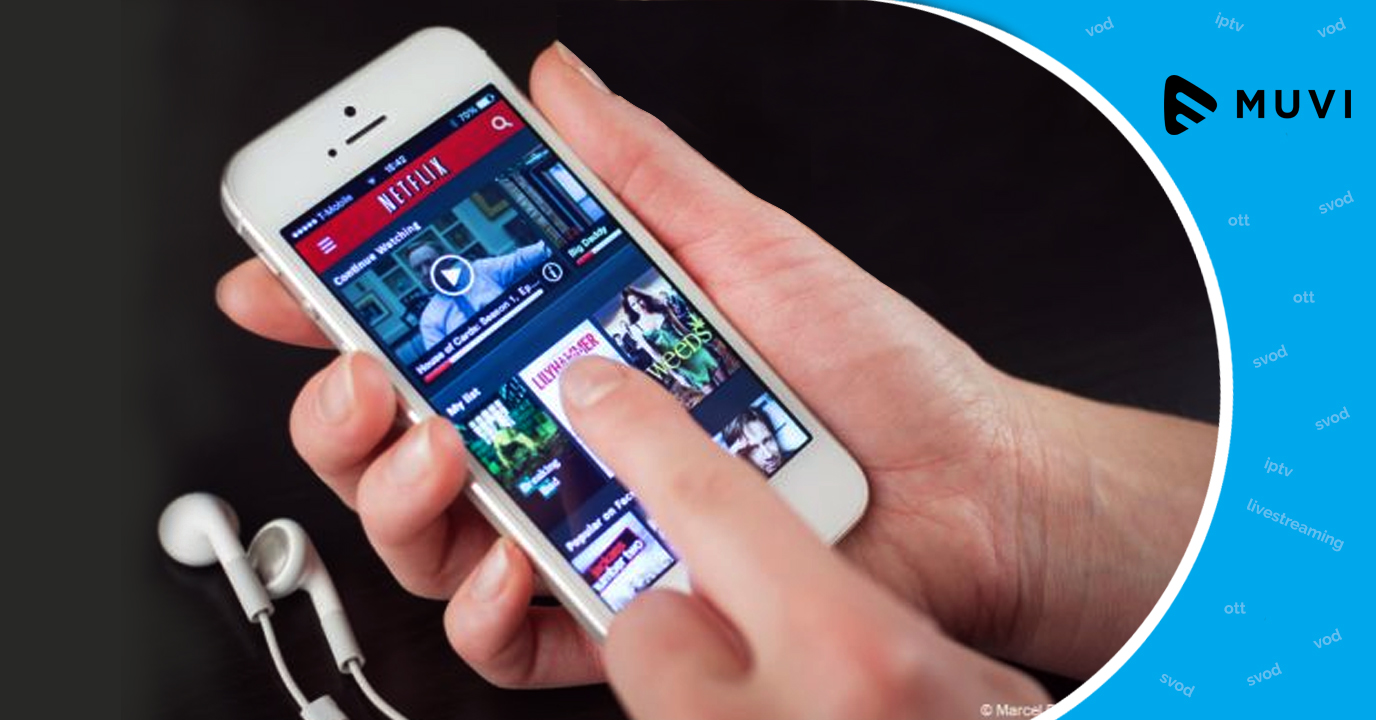 The iPhone or iPad users will no more be allowed to pay for their Netflix plans. This popular online video streaming site has decided that the iOS users can log in to their app via the devices only after paying through the Netflix website.

Apple claims a cut-percentage of 30% of the revenue from in-app purchases. Thus this move of Netflix is getting considered as a counterblast against this leading operating system.

The iPhone or iPad users can neither renew their subscriptions nor can they sign up freshly via iTunes. In-app purchases for Netflix are not allowed anymore for iOS users.