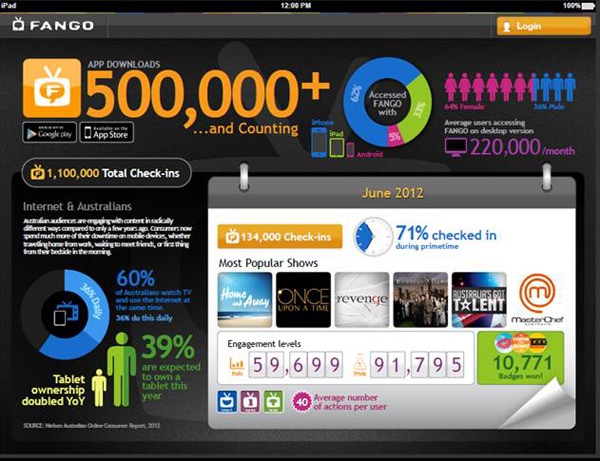 Television programming is transforming right in front of us, and the biggest factor instigating this change is consumers’ second screen. Between 60% and 70% of people have a second device in their hands when they’re watching TV. Their second-screen social activity while they consume media is shifting how entertainment franchises communicate with their audiences, course-correct their content and generate viewers.

Americans are watching more video content than ever. As video on demand service providers like Netflix and Hulu diversify, show marketers are left with the burning question: How should a franchise harness the power of social and leverage their online conversations?

Twitter is a hot spot for live television commentary. In general, the Twitter community has a lot to say, but hell hath no fury like an angry Pretty Little Liars fan scorned by the tumultuous show to which she is so loyal. The show averages 489,000 tweets from fans per episode, ranking No. 3 in Nielsen’s annual Social TV Report.