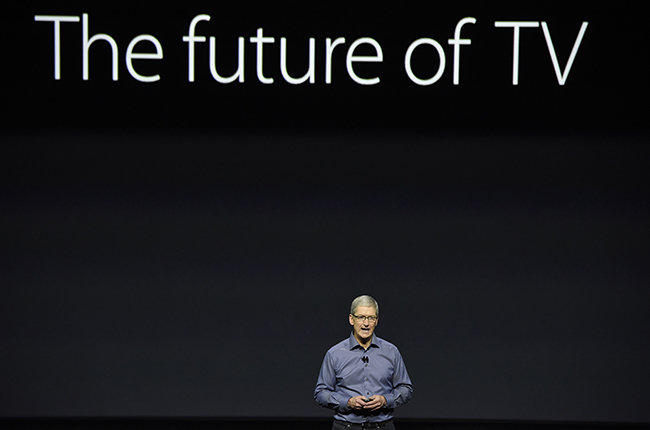 Apple CEO Tim Cook believes that the future of television is in apps. Following the announcement of the new and improved OTT platform Apple TV last week, it is reasonable to assume that he thinks he is right.

The Apple TV is not going to kill cable. At least not yet. Nor is it likely to put the likes of Roku out of business. Or the video game consoles. So where is the disruption, you ask? The killer feature that makes the Apple TV a must have?

For Apple, the answer is two-fold: elegance and the its developer ecosystem. The Siri integration could be a third, but it depends on how well the Apple TV can recognize voice interaction, something that has been tried many times in the past by other companies but never to great effect.