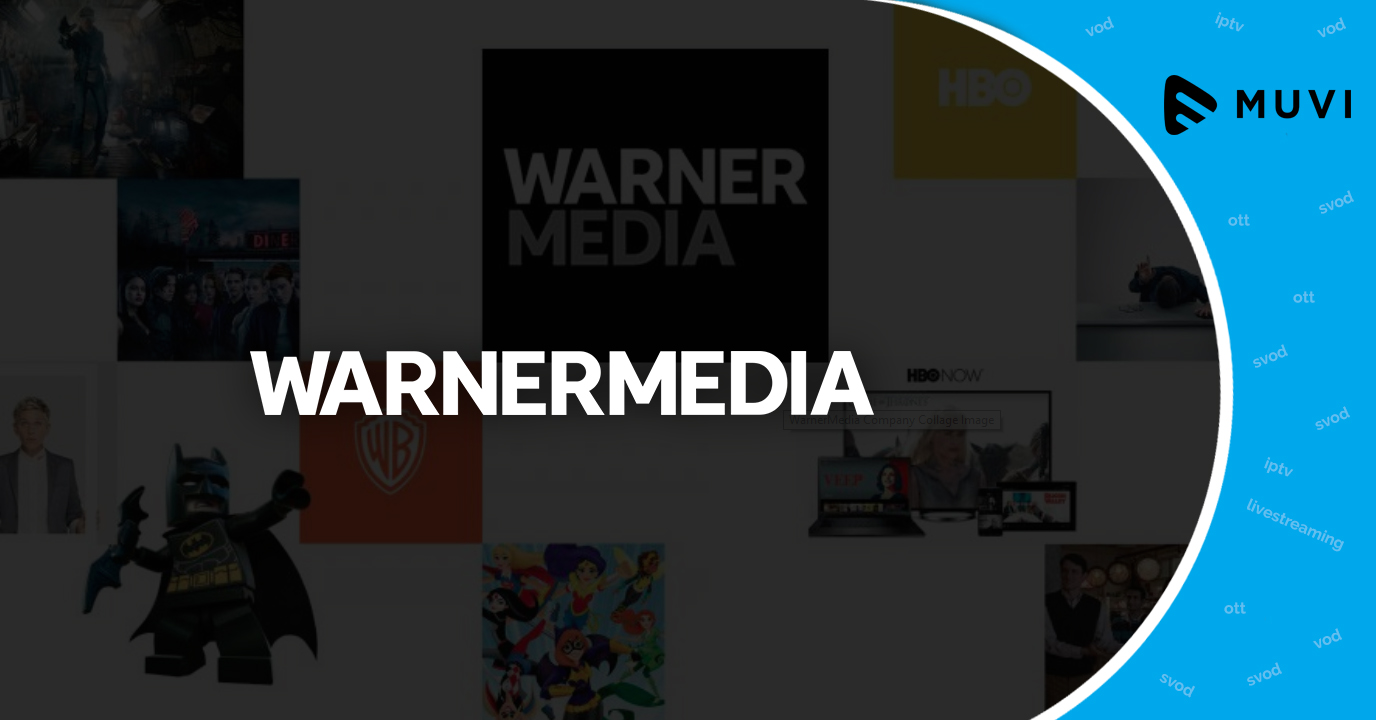 WarnerMedia- the combined forces of HBO, Turner, and Warner Bros acquired by AT&T is planning to launch its own video streaming service in late 2019. Scheduled to go live in fourth quarter of 2019, the new streaming service will bring its existing series and brands from various arms of the company into one place and sell directly to users.

John Stankey, AT&T executive and WarnerMedia division CEO quoted, “Our service will start with HBO and the genre defining programming that viewers crave. On top of that we will package content from Turner and Warner Bros. with their deep brand connections,” making the service a sort of HBO-plus that would combine all of WarnerMedia’s content, like Harry Potter and the DC superhero films together into a single streaming bundle alongside HBO series like Game of Thrones or Westworld.”