Netflix goes after Comcast on Twitter, puts feet down for Net Neutrality 26 February 2015 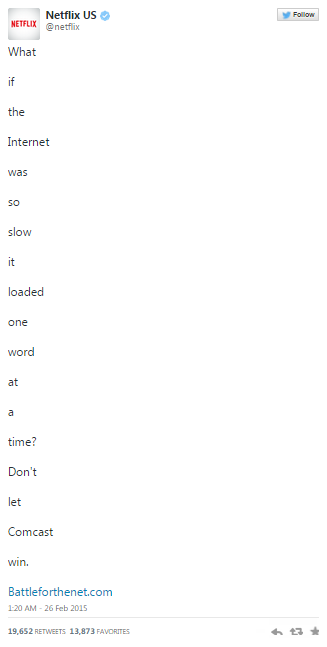 #netflix and #comcast have been sparring for a while. But on Wednesday, Netflix delivered a quietly epic uppercut to the cable giant and its interests—thanks to a single creative tweet. It concerns net neutrality, on which the FCC is set to vote Thursday. Netflix is heavily invested in the issue, fearing that without an open Internet, Comcast and other cable companies would create Internet slow lanes for companies that refuse to pay broadband providers for access.

Discovery aims to be the ‘Netflix of sport’ 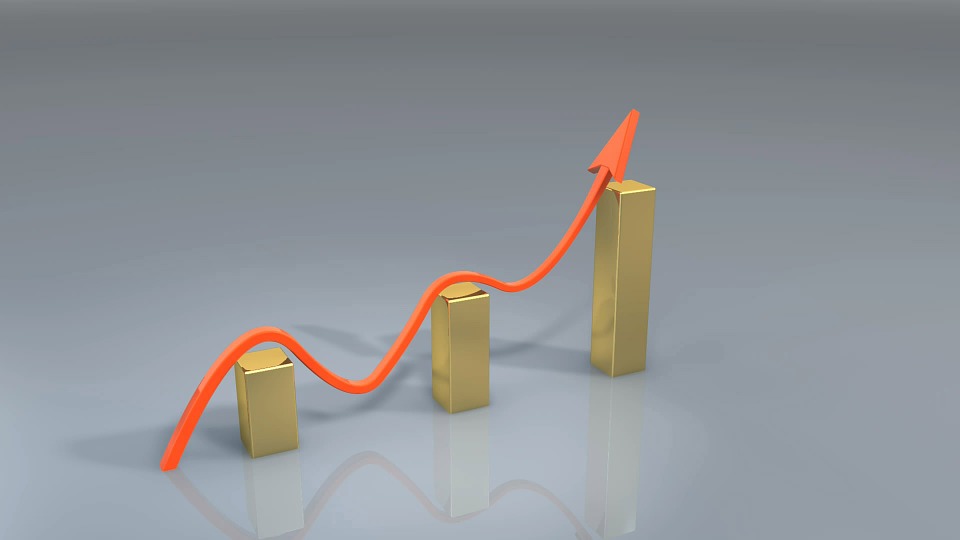 80% of total global internet traffic to be driven by video by 2020. 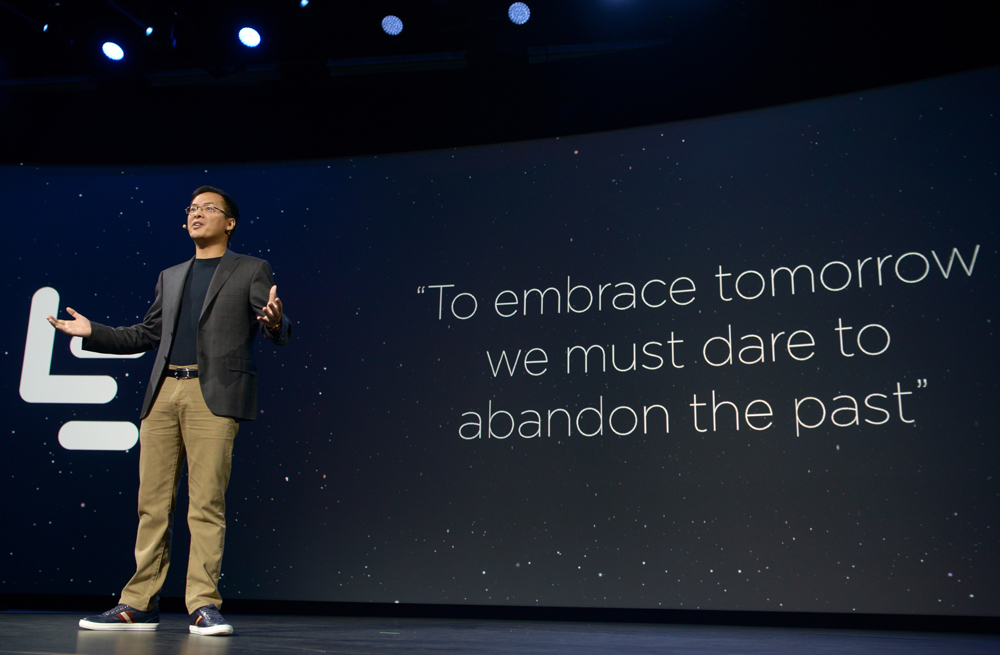 LeEco to launch a Video Streaming Service in the US