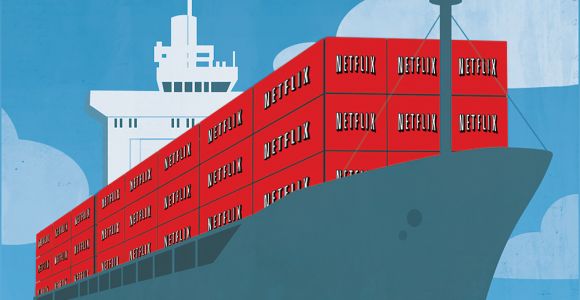 Netflix’s plans for global domination are continuing at pace, after the online streaming firm announced it will soon be available in Italy, Spain and Portugal.

The company confirmed that individuals based in southern Europe would be able to access the service from October.

Netflix already streams to approximately 50 countries in Europe, North and South America, as well as Australia and New Zealand, with the service’s content varying from country to country. The company’s success in the online video on demand industry has not dulled its ambition, with plans to expand to 200 countries by the end of the year.

Ultimately, Netflix aims to evolve beyond a streaming service and produce content of its own on a scale to rival Hollywood’s biggest film studios. The company has already received plaudits for its internally produced content, including House of Cards and Orange Is the New Black.