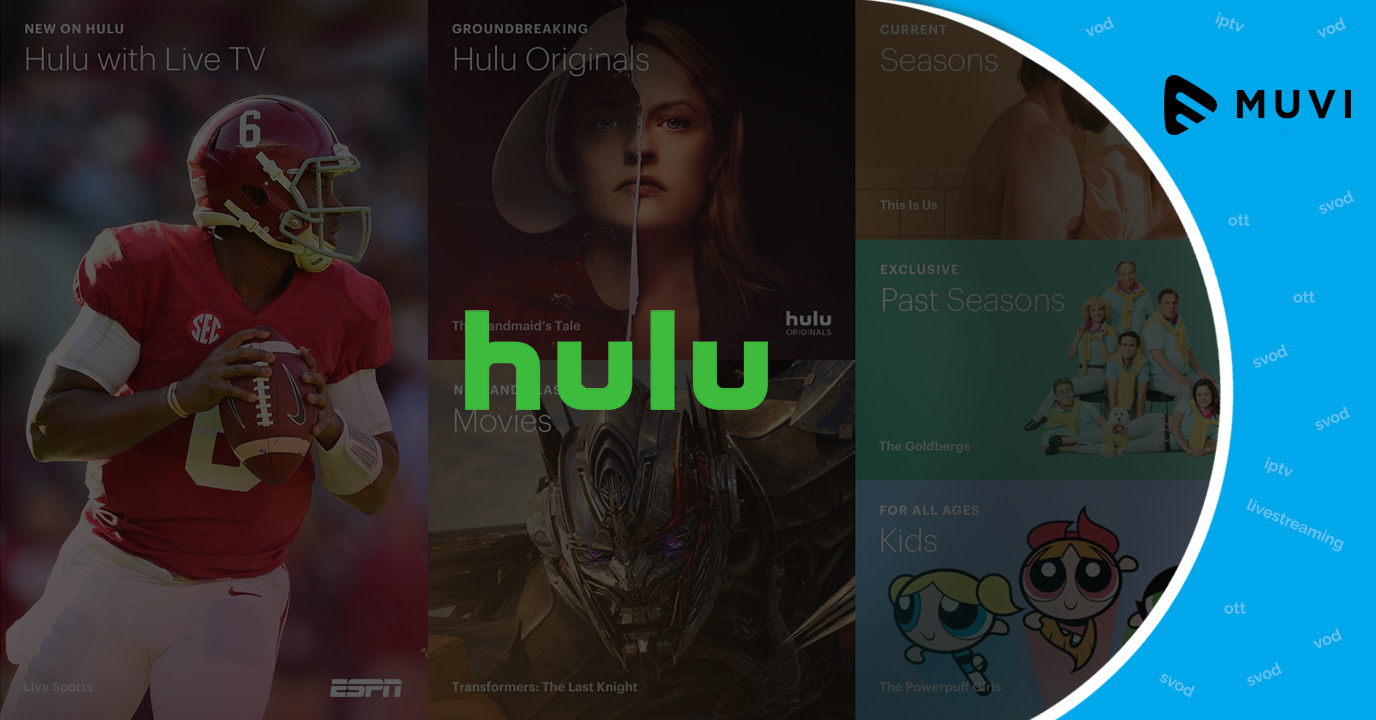 American entertainment giant, Hulu is on track to lose nearly $1.5 billion in 2018, a 71 percent increase in losses from a year ago. In 2017, Hulu reportedly had suffered a whopping loss of $920 million. During the second quarter of 2018, the online streaming platform had lost $353.3 million and had suffered $436 million the quarter before that.

With its continuous effort to invest more money into original content and grabbing new subscribers, Hulu will need some time to recover from the serial losses it has suffered in the last few quarters.