With record numbers, IPTV leads in the fee-based broadcasting industry in Korea 12 February 2015 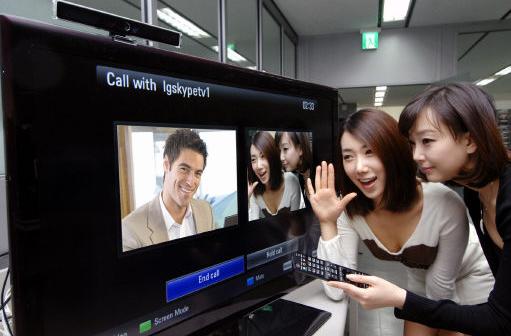 Batch product subscribers for broadcasting plus high speed internet takes up 43% of the fee based broadcasting market. Multi-System Operators saw their market shares drop from 63.5% in 2012 to 58% in 2013 while three major IPTV service providers gained more from 27.9% to 34.4% over the same period. The entire broadcasting sales as of the end of 2013 stood at 14.347 trillion won up by 6.3% from the previous year with Program Provider sales at 6.756 trillion won. The broadcasting advertisement market shrank 2.7% to 3.2421 trillion won (except radio and home shopping ad) in 2013 from the previous year. The three major terrestrial broadcasters’ ad sales share fell further from 65.0% in 2013 by 1.4% year on year.