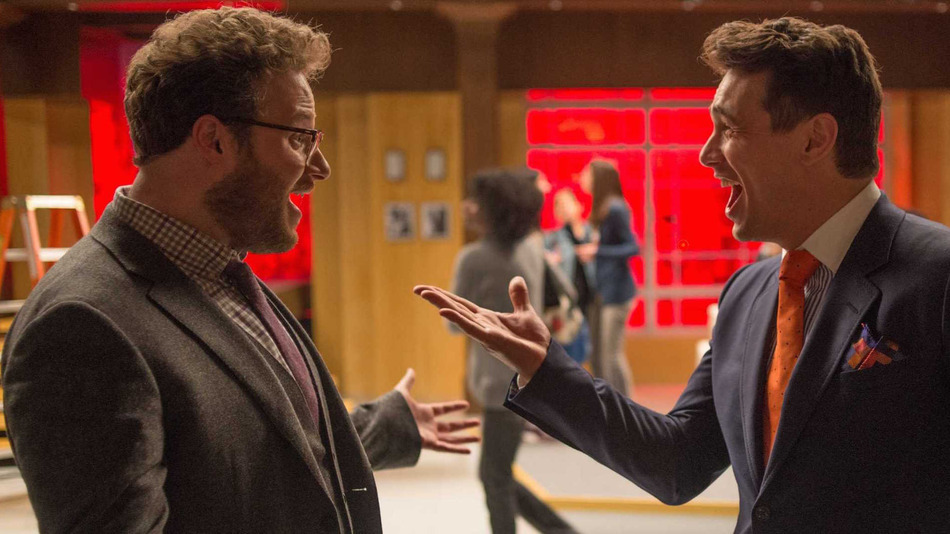 Sony released The Interview on multiple streaming platforms in the U.S. on Wednesday.  You can buy The Interview for $14.99, or rent it for $5.99, on Google Play, YouTube Movies, Xbox Video. Google and XBox stepped up after Sony indicated that multiple potential streaming partners were unwilling to show the film, presumably for fear of becoming the target of hackers that devastated the studio in the past month.

Why drive traffic to 3rd party Video sites like YouTube and Vimeo? Launch your OWN Video Streaming or VoD Platform and OWN & Monetize your own Traffic with the help of Muvi Studio.