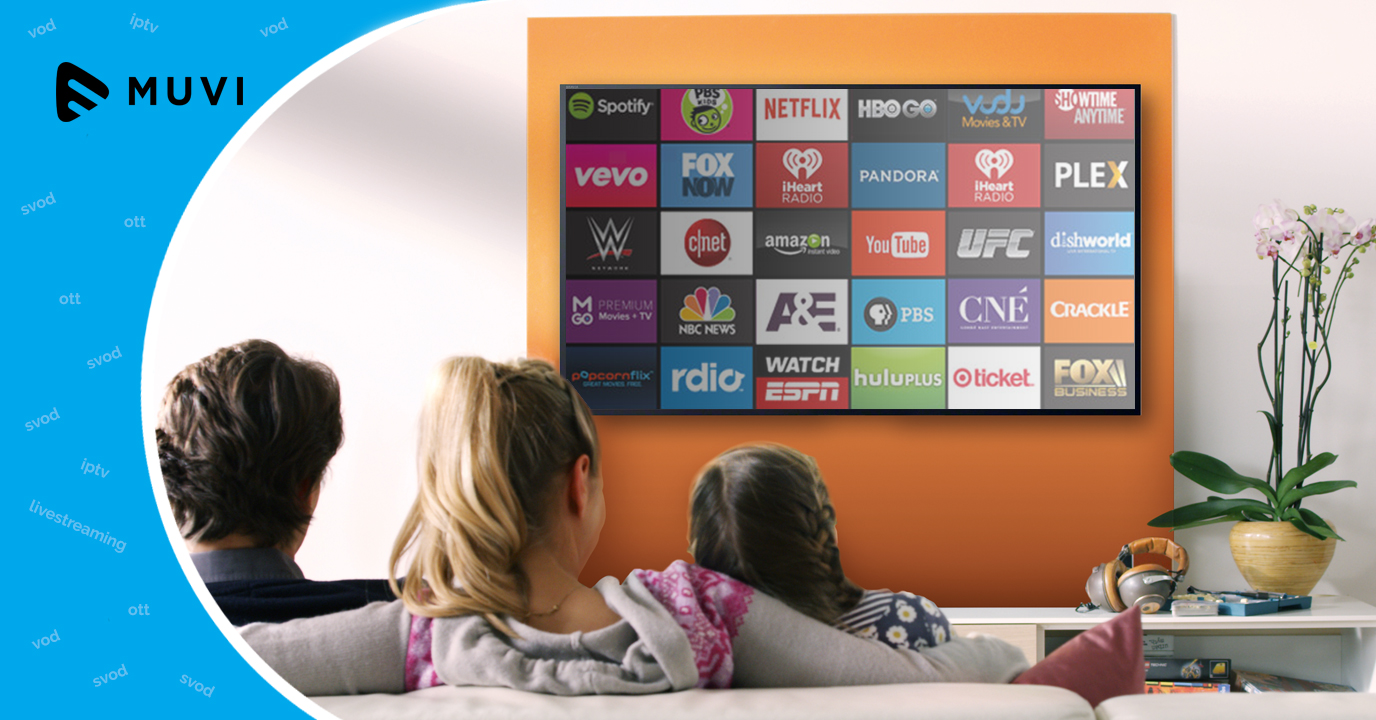 If reports are to believed, global viewers, prefer one single access point instead of juggling among online video streaming platforms such as Netflix, Amazon Prime, Hulu, etc.

The study also claims that 39% would prefer to have pay TV or free over-the-air viewing only, 24% would prefer pay TV and one SVOD service of choice, and 23% only a single on-demand portal with everything in one place.

The study also reveals some thought-provoking information which includes, views of 51% of streaming audiences who feel that they are paying for some form of content they don’t care about.

While SVOD services are thriving upon their ad-free model, 64% of viewers are unwilling to pay extra bucks just to remove ads from the streaming platform.

The survey also throws light on how much consumers pay for OTT in comparison to pay TV, weighed by viewing hours. Only 23% of viewer budget went to OTT, though it accounted for 42% of viewing times.