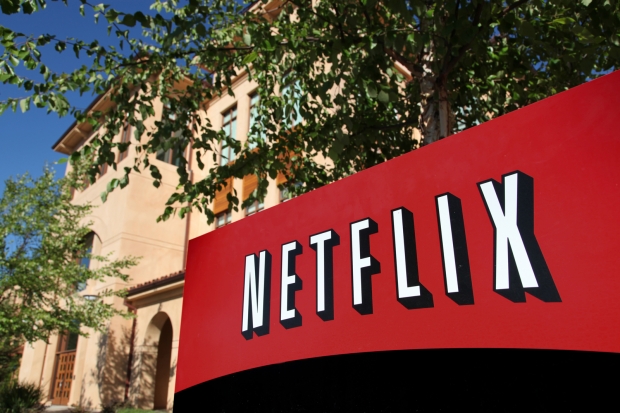 Good news for all Madagascar fans! Netflix is all set to release a series focused on one of the most beloved characters from Madagascar . Fans can now watch the first batch of five 22-minute episodes of All Hail King Julien on Friday, December 19 and new episodes will be released in instalments thereafter. An unsusual feature of this series is that Netflix wont release it simultaneously across its international footprint. The series will be launched only in North and Latin America, UK and Ireland, Nordics, Benelux and France on December 19.

Netflix is pretty excited to roll out an amazing series that would bring to the audience great storytelling, compelling characters and fantastic design that is the hallmark of DreamWorks Animation. From sports to books, everything is going online. Youngsters are now going in for digital services where they can choose to watch what they want. Internet based TV shows are providing huge returns and VoD adaptation is increasing worldwide. Visit us to learn how Muvi Studio can help you launch your own Video Streaming site for FREE!

Amazon offering channels to viewers in addition to the streaming package