A recent survey on live streaming by Brandlive shows that 44% of companies participating in the survey had rolled out at least one live streaming video in the last 12 months. Also 20 percent had planned to use live streaming in the next year. Digitals videos are perceived as “More authentic interaction with audience” according to most participants. Also a lot of live streaming is used for internal and consumer training, events, product launches, retail and sales training, consumer marketing and e-commerce. Apart from that, it was revealed that a majority (65%) of companies did not have an in-house video production team, and 24% were of the opinion that video will be allocated in their upcoming budgets. 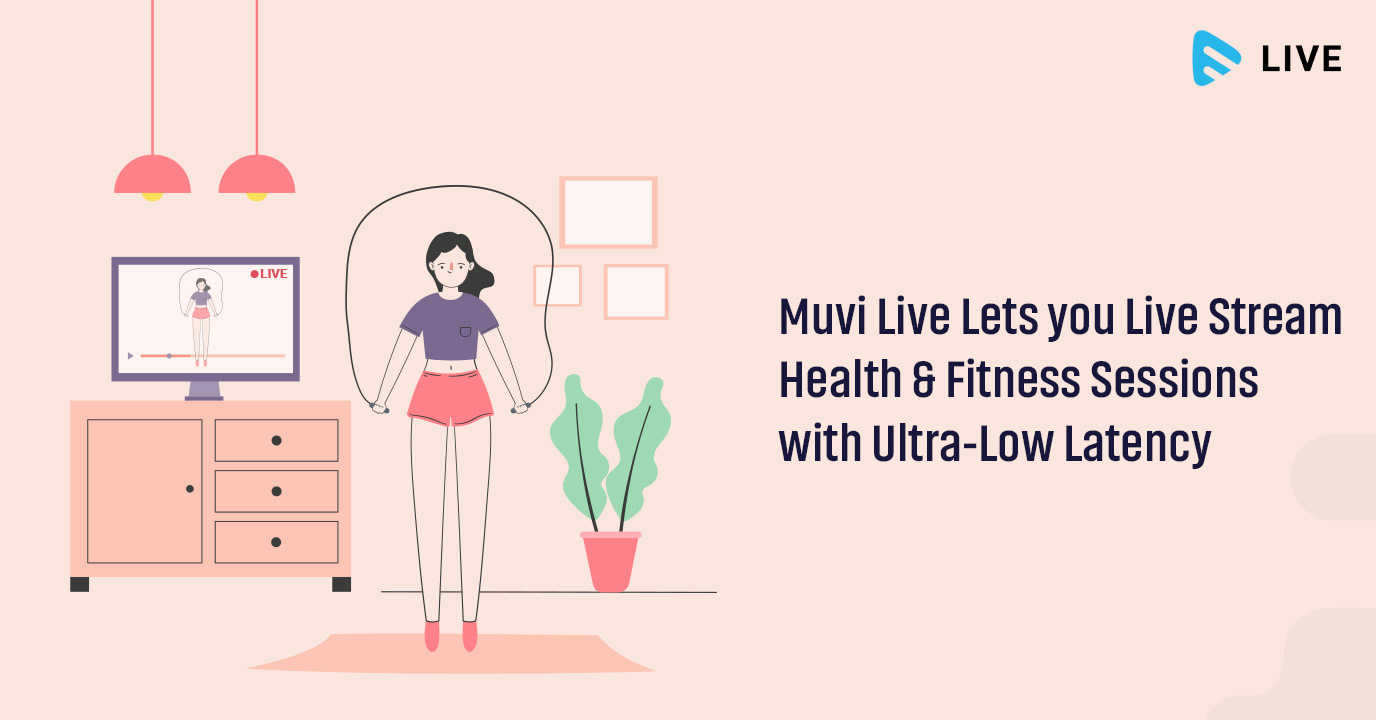