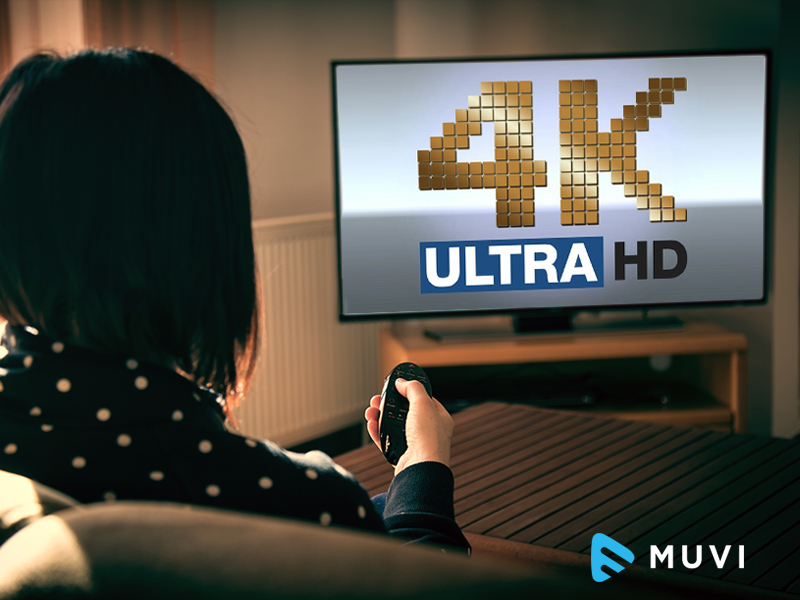 The total US home entertainment spending was at $4.2 billion for the ’16 Q3, bringing year-to-date total to over $13 billion having 4K/Ultra HDs on the rise.  According to Digital Entertainment Group (DEG), the sales increased by 3.8% in the third quarter compared to same time in last year.

2 million 4K/Ultra HD TVs were sold in US market this year, 104% up from the third quarter of 2015, and making the total number of sets purchased to 9.9 million. In total, 72 4K Ultra HD Blu-ray title releases are available now. The DEG estimates that 85% to 104.5 million of all US homes have at least one HDTV. VOD platforms grew by 5% in the quarter compared to the last year.