In the age of Video-on-demand, Live-plus-7-day rating time is becoming irrelevant for advertisers according to Nielsen’s senior VP of audience insights, Glenn Enoch. An increase of 4% to 58% can be seen after the 7-day period depending on the genre. Reality shows fared poorest in the extended time, while animated comedy shows scored highest. The major reason behind this is VOD services by Pay-TV and other independent providers which has led to shifting of viewing habits. According to Nielsen, VOD viewers are more engaged with average viewing time of 30 minutes compared to 15 minutes of linear TV. Live and time-shifted TV still accounts for a large percentage of viewing times. 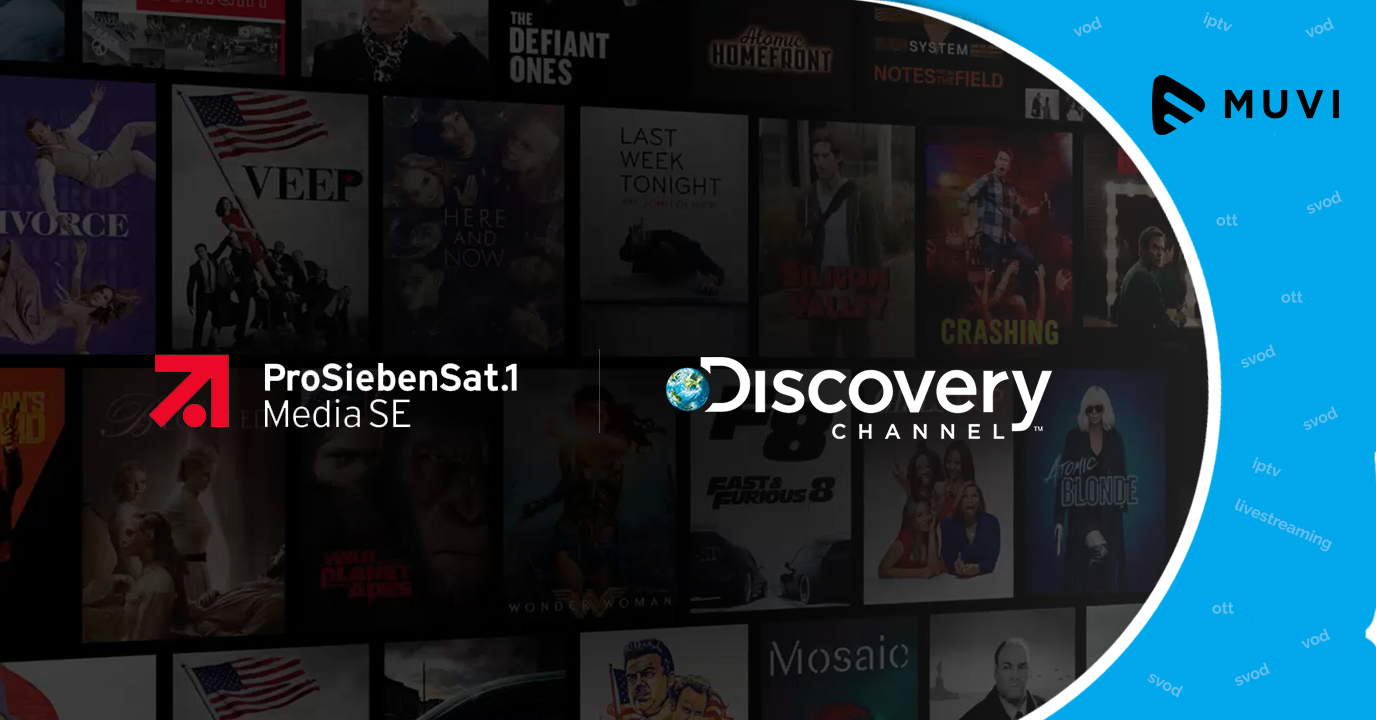