The stage is set for more mobile video as well: 78% with broadband at home also access the Internet on a smartphone, compared to 52% in 2012.

IPTV on the rise in Latin America 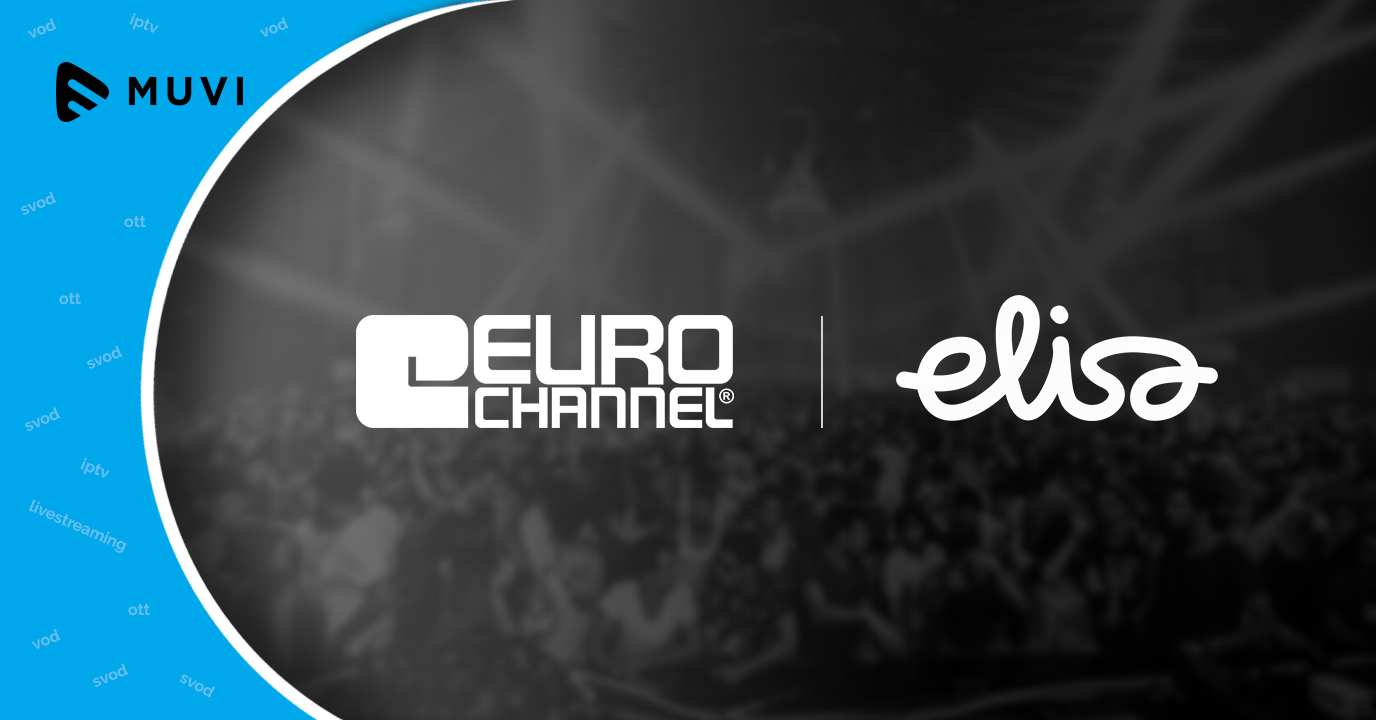