A TV Behemoth Is Born: The Extraordinary Numbers Behind The AT&T-DIRECTV Mega Deal 31 July 2015 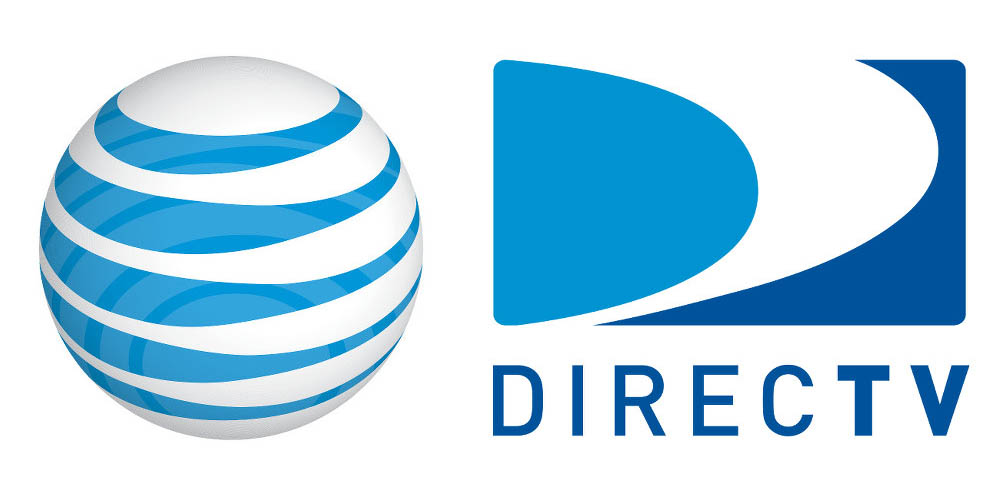 After months of deliberation, the Federal Communications Commission last week formally approved AT&T’s purchase of DIRECTV. Not surprisingly the two companies have wasted no time since then in completing the $49bn deal – which means the US is now host to a Pay-TV/communications giant of unprecedented proportions.

The numbers generated by the AT&T’s DIRECTV purchase are mind-boggling. Starting with the all-important TV subscription base, the deal adds the 6 million users of AT&T’s U-Verse TV platform to the already-vast 20 million users signed up to DIRECT TV in the US. That’s 26 million already. But this figure climbs to 45 million when you also add in the 19 million DIRECTV subscribers in Latin America.

This makes the merged company by far the biggest pay-TV platform in the world. In fact, it’s almost twice as big as the next largest pay-TV company, Liberty Global , which boasts ‘only’ 24 million subscribers. These 24 million customers are spread across 14 countries though, so a more useful frame of reference for the sheer enormity of the combined AT&T/ DIRECTV customer base might be US-focussed, which enjoys around 22 million video on demand services subscribers. This is actually less than half the full subscription base AT&T/DIRECTV now have access to. 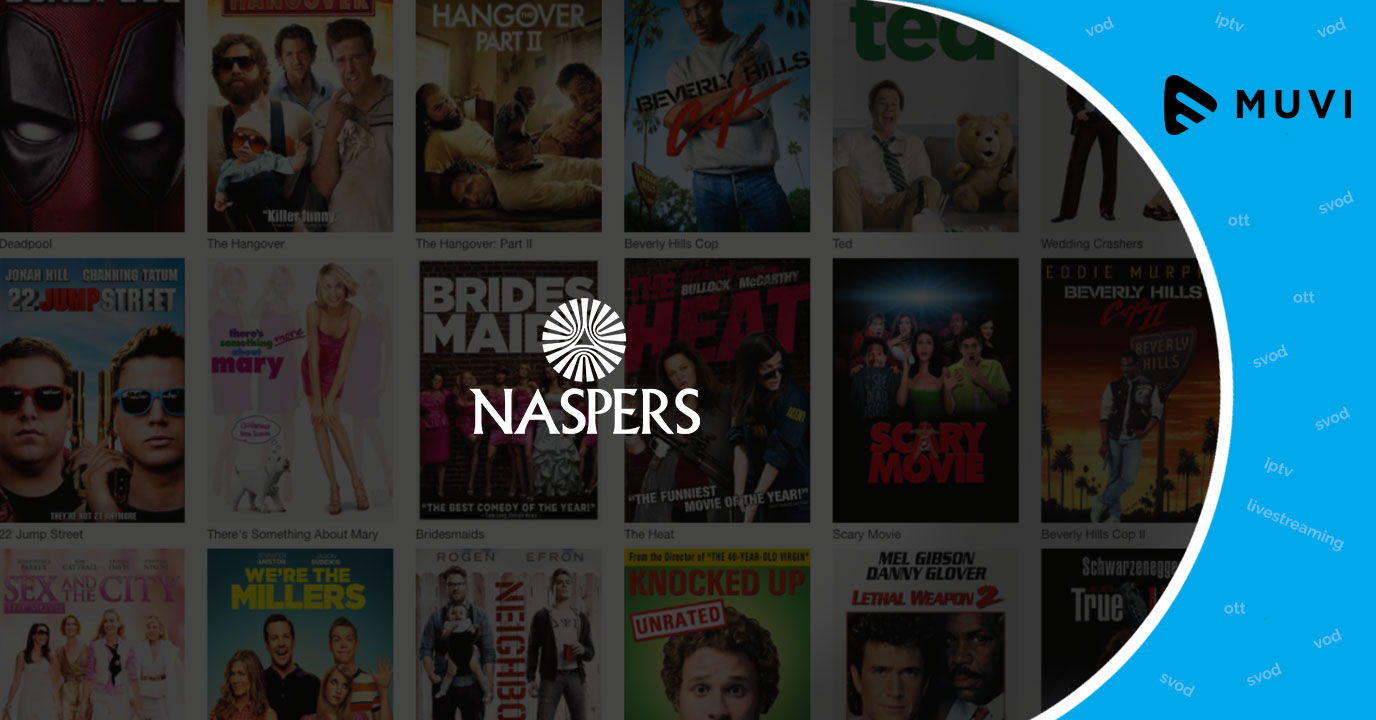 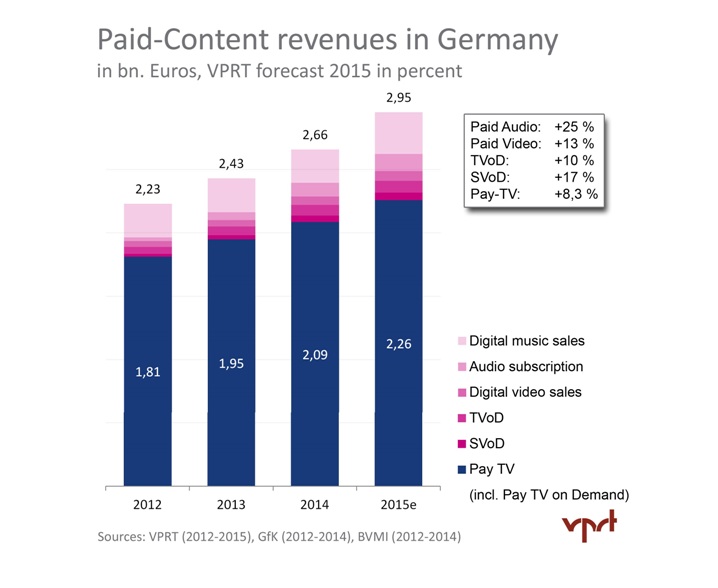 VOD Registers A Stunning 8.5% Annual Growth In Germany This Year