According To Netflix, They’ll Save Hollywood From Hollywood 08 October 2015 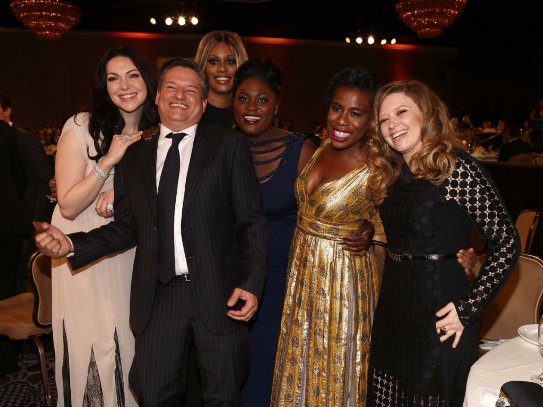 Netflix execs are making a statement here. They don’t want to ruin Hollywood. They only want to save it. Or, at least, a part of it. From Hollywood itself.

Speaking at the Vanity Fair Summit on Tuesday, Netflix’s head of content Ted Sarandos emphasized that Netflix is moving to fill the niche Hollywood sees but chooses to ignore.

“There are movies that people really want to watch that are no longer being made and no longer being put in movie theaters because studios don’t want to make them anymore,” he said. Netflix will pay for those movies and promote them on their VOD service because they can certainly make a lot of money in the long run.