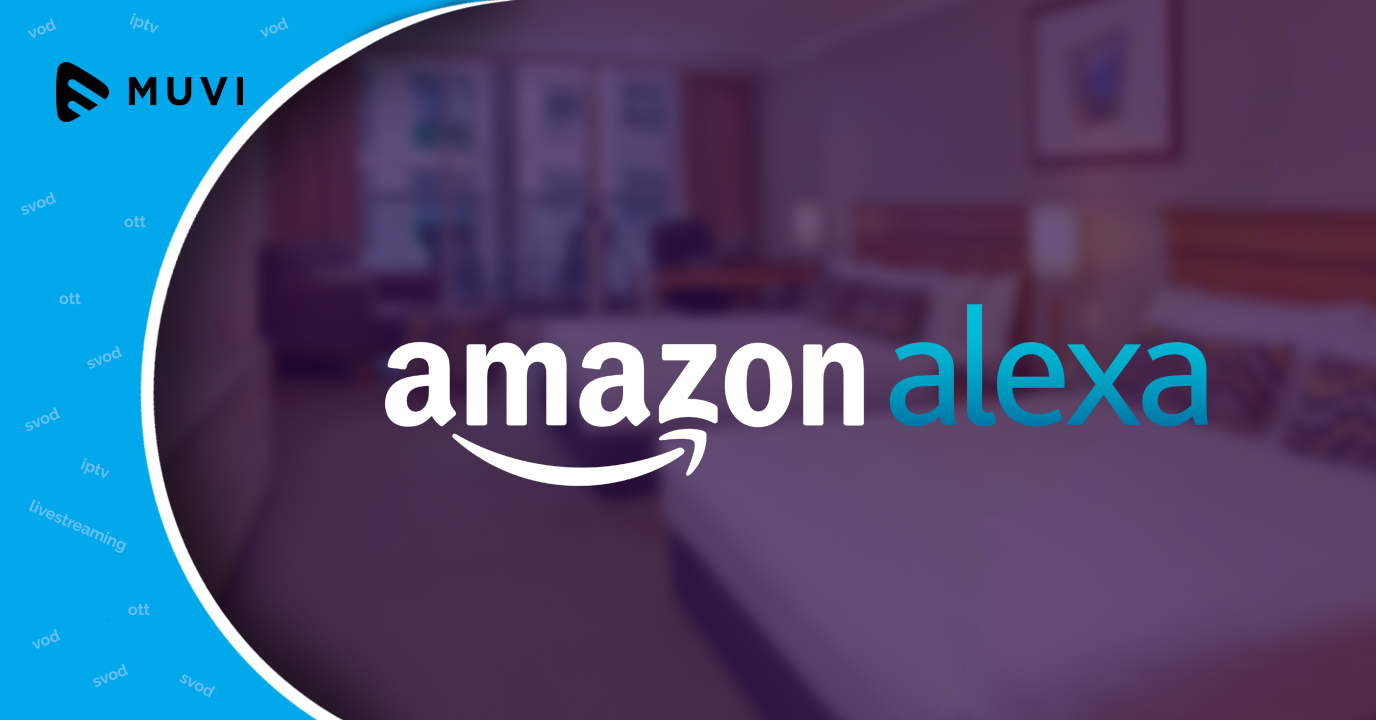 Hotel Park Inn by Radisson IP Extension has announced the launch of six voice-enabled studio rooms which have Amazon’s AI-powered Echo Dot devices installed. These rooms are touted to be “world’s first hotel rooms to have a complete automation of service requests and virtual control of TV & lighting fixtures.”

The Alexa support will primarily help users to control light settings, music played in the room, television with voice commands, etc. The guests can also request for room services, wake-up calls, room check-out etc, by speaking to the smart device.

Apart from this the hotel also allows users to manage basic room functions and service requests using their smartphones. Amazon Prime Video, Netflix, and YouTube can also be watched on the TV set as the smartphone can be used as a remote control for the television and set-top box.

In addition to this, owing to the partnership with Amazon, the hotel rooms will also have complimentary in-room subscriptions to Amazon Prime Video. 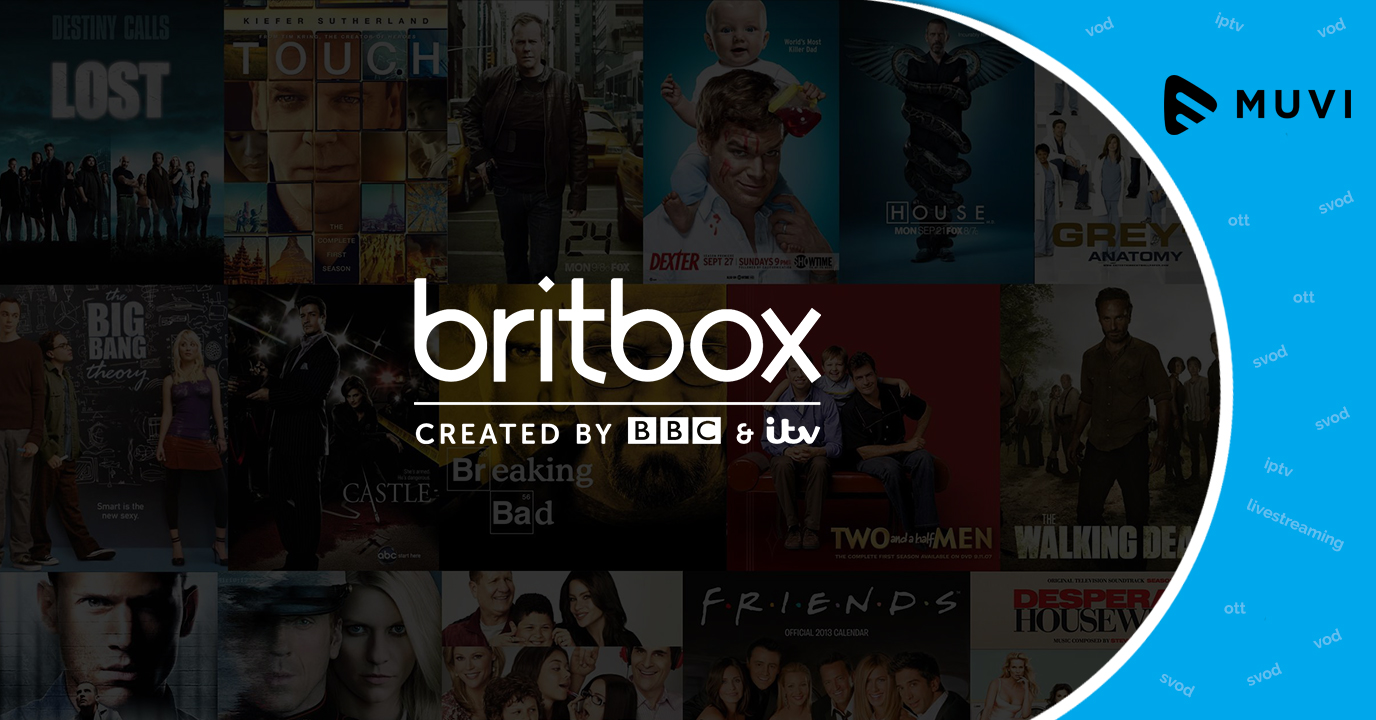 Netflix is now ‘indispensable’ for many US viewers - Report