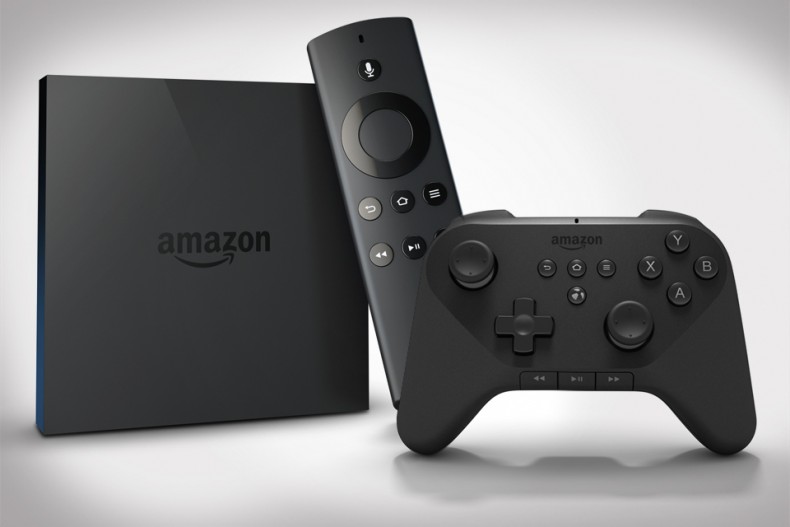 In its first public display of bravado this month, Amazon has decided to no longer sell streaming devices from Apple and Alphabet‘s Google. The Internet retailer will discontinue sales of the Apple TV and Chromecast in November, ahead of the important holiday shopping season (Guess why!). The move is for sure aimed at boosting sales of its own products, including the recently unveiled second-generation Fire TV which did need some management help.

Amazon obviously isn’t the only e-tailer selling these devices, but given its giant size, it could have a lasting effect on the market. Apple and Google have crushed Amazon when it comes to smartphones and tablets. Amazon hasn’t forgotten that and using its clout to stem the popularity of its rivals’ devices could give it an advantage in the set-top box market.

Apple TV and the Chromecast do not support Prime Video, at least not natively (it can be accessed with AirPlay or by casting a Chrome tab, but the experience is tacky). As Amazon continues to bolster its service, the lack of Prime Video could become a deal breaker for many buyers!

Amazon also acquired a video game studio early in 2014, and hired pretty well-known developers. It also spent nearly $1 billion on the video game live streaming service Twitch last year. It has yet to put out anything groundbreaking, but it’s done fairly more than Apple or Google in the space.

Still, these advantages could eventually fall by the wayside if third-party developers shift their focus to the Apple TV and Chromecast. To stem their popularity, it isn’t surprising that Amazon would pull them from its storefront itself. Given Amazon’s recent hardware bungles and flops, history isn’t on its side, but with its exclusive content, the set-top box market may be one area where its devices can actually succeed.