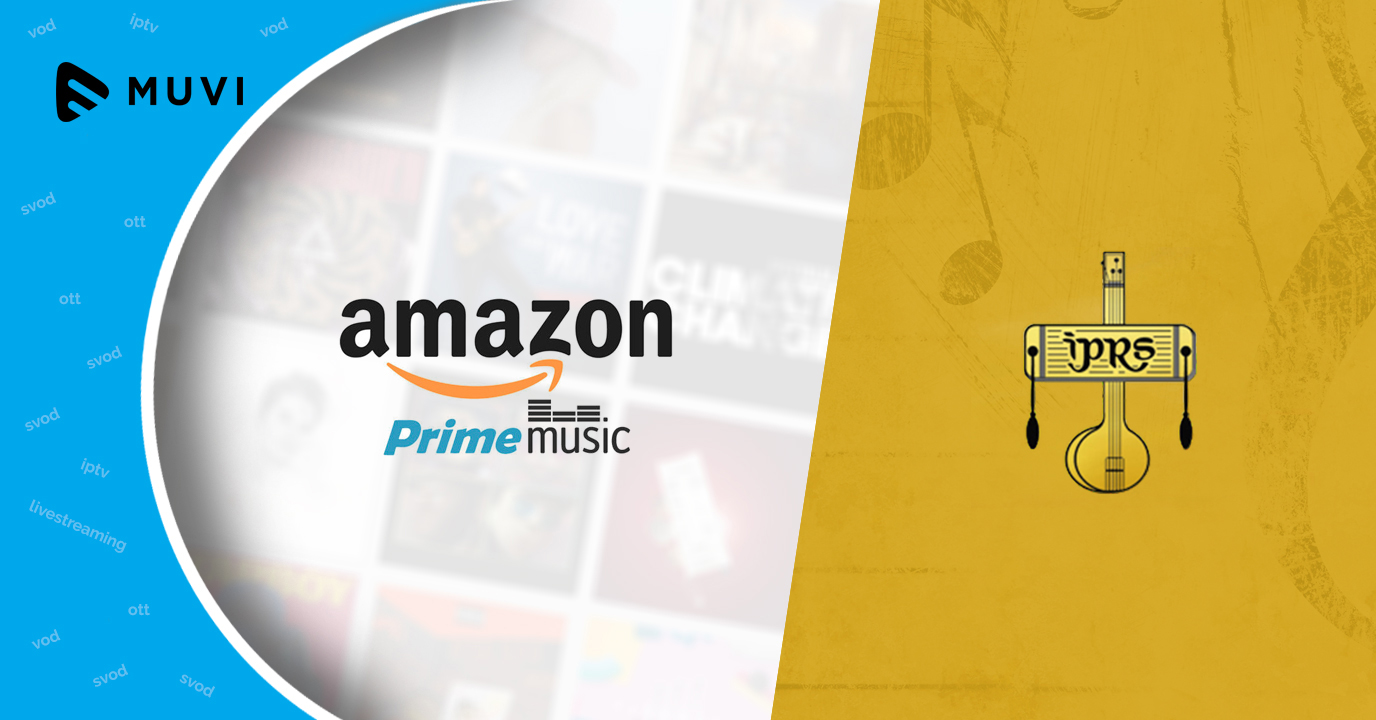 IPRS which is the authorized body to issue licenses for usage of musical works and literary music in India collects royalties from users on behalf of its members which includes authors, composers, and the publishers of music and distributes royalties among them.

Prime Music which has been officially launched for Amazon customers in India will be competing with other music streaming services such as Gaana, Google Play Music, Saavn, Wynk etc.