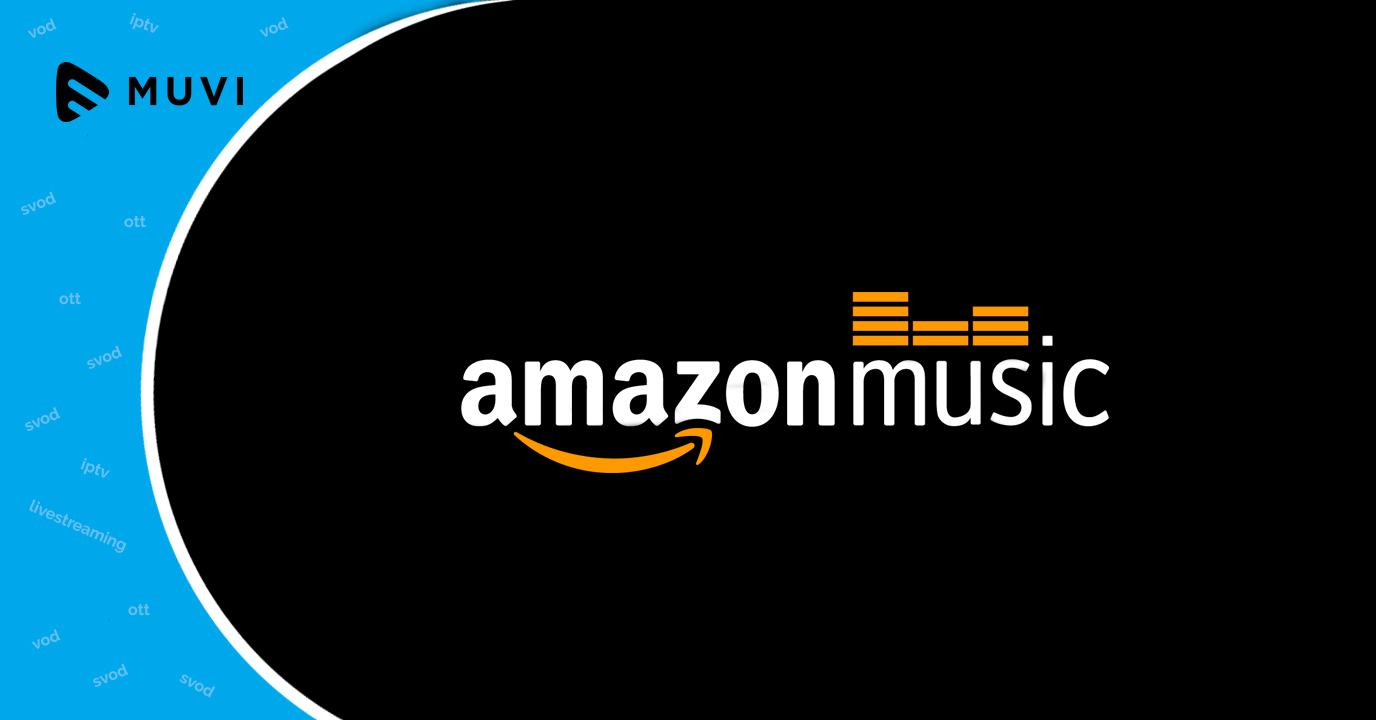 According to a report, Amazon Prime Music has 18% penetration in Germany when it comes to weekly active users and the data is too captivating for Amazon, as it is only a percent behind its Swedish counterpart, Spotify.

While in Germany, Amazon has left Apple Music (7%) far behind, in the US and UK, Apple Music stands well ahead of the former with 14% and 9% market penetration rate respectively.

While, Spotify, scores well in the US and UK with 20% and 23% penetration rate, when it comes to video, YouTube dominates all over. With 27% penetration in the US and Germany respectively and 23% in the UK, YouTube marches ahead leaving its counterparts much behind.

The report also suggests that across the US, UK, and Germany, 43% of consumers stream for free while 15% say they have a music subscription.

On another note, the report claims that more consumers are stream-ripping (6%) than buying vinyl (5%), which is a useful context for the excitement around the latter’s revival as well as rights holders’ keenness to clamp down on stream-ripping sites.