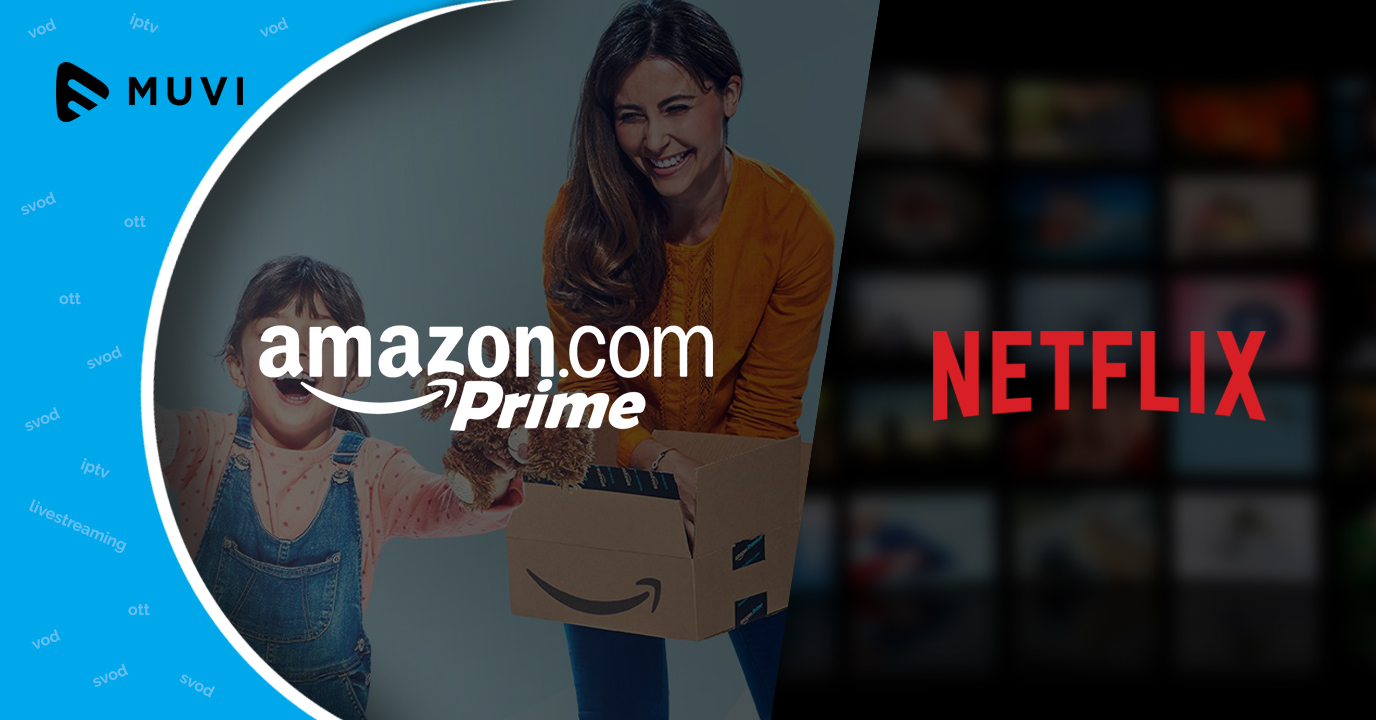 Netflix might be ruling all over, but Amazon Prime Video has got its hold firm in several countries and as per latest reports, the latter has outplayed the former in three countries: Germany, India, and Japan.

While Amazon Prime Videos sales results across these territories confirm the news, Amazon reported that Prime in India had more signups in its first year than any other country.

Brian Olsavsky, CFO, Amazon, quoted, “Management has told us that video is a key part of its strategy because it makes Prime members more engaged. Prime members who watch the video also spend more on Amazon. We see the viewing patterns and we also see the sales patterns, so we can tie the two together.”