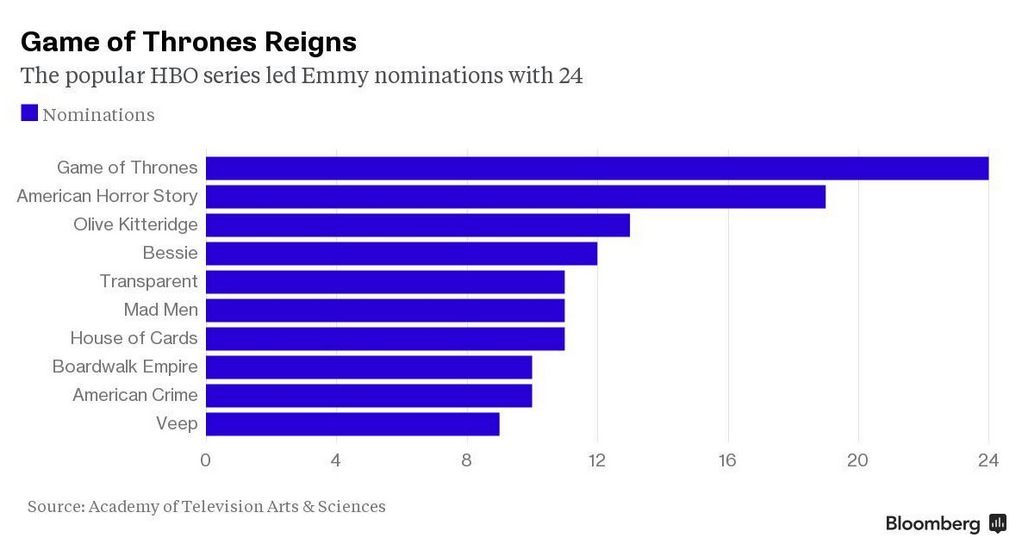 Netflix Inc., which has already won Emmys for “House of Cards” and “Orange is the New Black,” captured nominations for those programs, as well as new ones “Bloodline” and “The Unbreakable Kimmy Schmidt.” Uzo Aduba, from “Orange is the New Black,” and Cat Deeley, from the Fox series “So You Think You Can Dance,” announced this year’s Emmy contenders Thursday at a press conference in Los Angeles.

The two Internet companies garnered nominations in major categories and 46 in total, the latest sign of the growing clout of Internet TV platform. After convincing top talent like David Fincher and Kevin Spacey to work with them, the companies have wooed awards voters and growing ranks of viewers. Netflix said Wednesday it grew to 65.6 million subscribers worldwide. 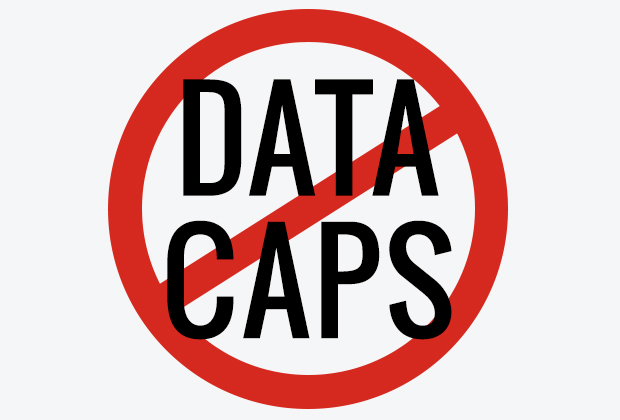 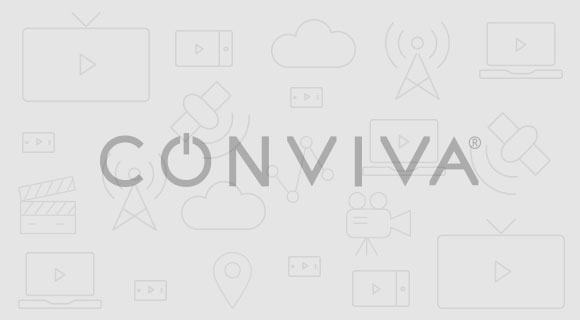 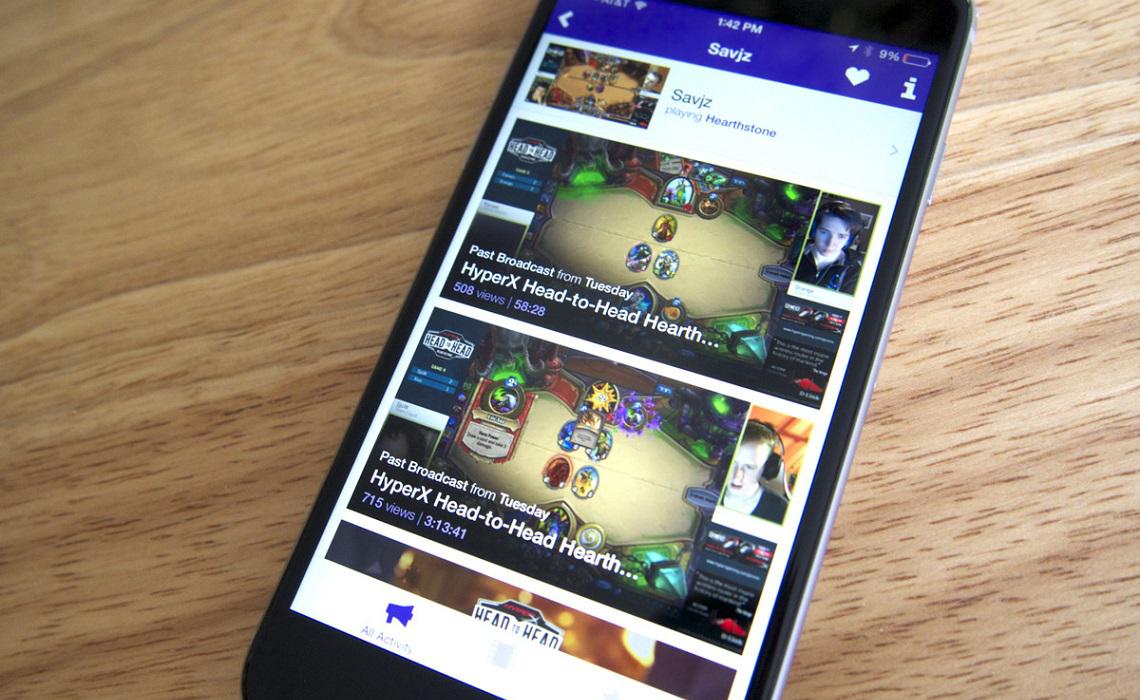