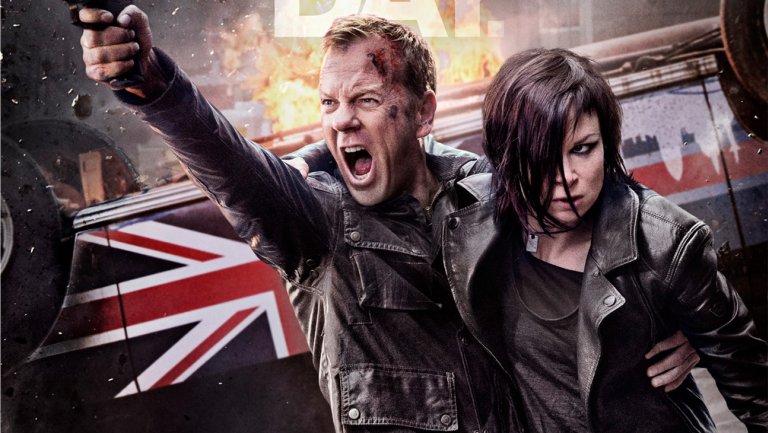 Amazon could eventually join Sling TV and Sony’s PlayStation Vue with the launch of its own live TV streaming service. The company has reportedly discussed such a product with both CBS and NBCUniversal. So far, Amazon’s video strategy has been all about on-demand programming; Prime Video, a perk of the online retailer’s annual membership program, offers a mix of original shows (Transparent, Mozart in the Jungle) along with a library of TV shows and movies. Instant Video lets consumers rent and Hollywood movies and popular shows.

But over the last year, companies have been making headway in offering live programming alongside the usual slate of on-demand entertainment. Sling Television led the charge with a $20-per-month package that offers channels like ESPN, AMC, TBS, TNT, Adult Swim, and the Disney Channel. Sony has also attempted to replace cable providers with PlayStation Vue, a more expensive service that also bundles cable channels with live feeds from local networks (CBS and NBC among them).