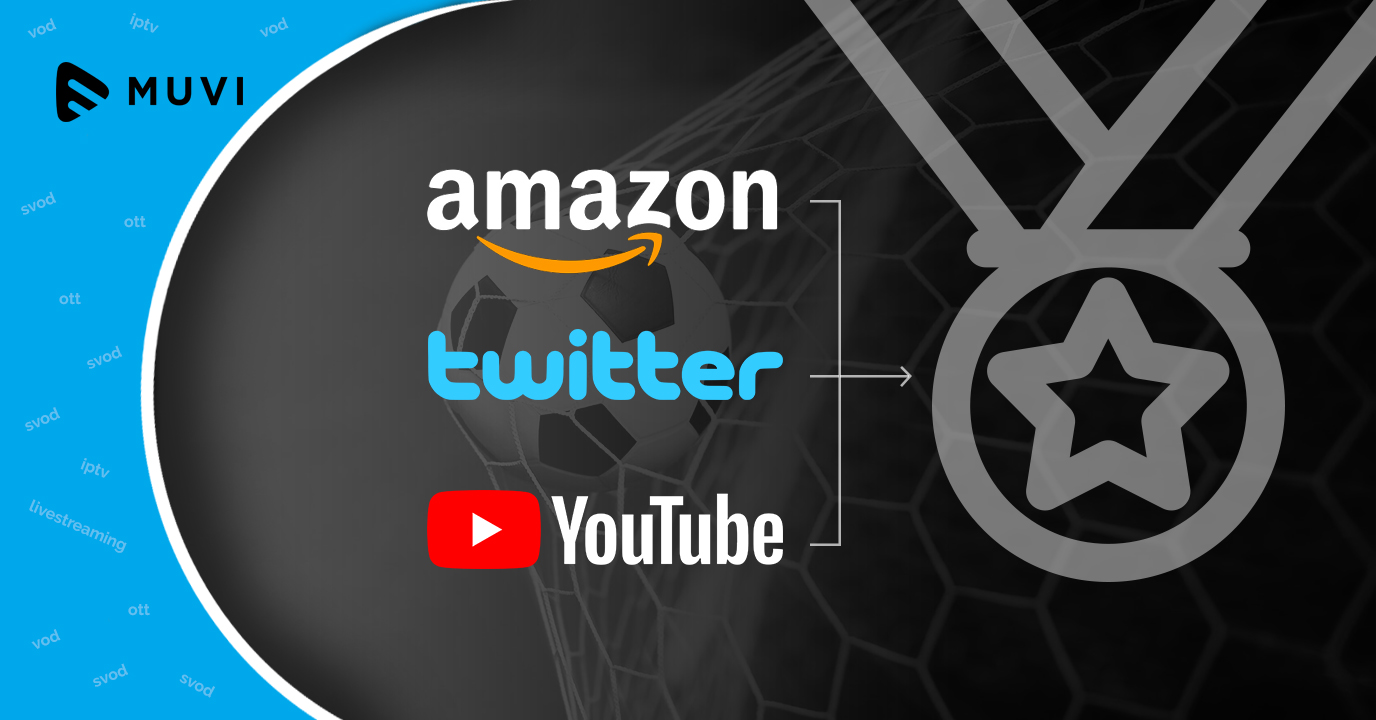 Its wartime in the live streaming industry as Amazon, YouTube, and Twitter are fighting it out for NFL Live streaming rights.

It was expected considering the TV viewing figures are hitting new lows everyday and major technological platforms are enthusiastic over streaming of live sports.

The tech-biggies are set to bid millions of dollars for the rights, with the deal set to run as long as five years, if reports are to be believed. 21st Century Fox will be assisting NFL in making the decision as it owns the TV rights until 2022.

From the preliminary reports, Twitter and Amazon seem to have a grip on the bidding as both have their hands previously on the rights to the Thursday night games. Twitter paid $10m to stream 10 Thursday games in 2016, while Amazon spent $50m for the same number of games in 2017.