Americans stream away in shifting TV landscape 04 May 2015 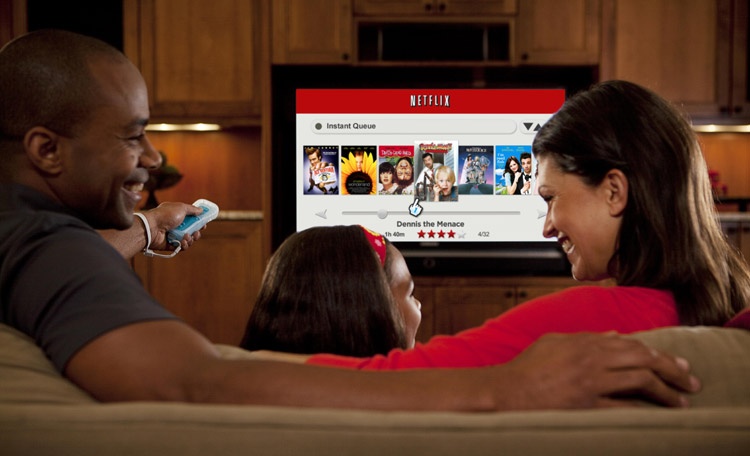 Streaming television is now mainstream, although it has not caused many people to “cut the cord” for traditional pay TV. Not yet, anyway. More than half of Americans now stream movies or television programs using the Internet and video streaming software solutions, according to various surveys. The vast majority of American households subscribe to cable or satellite services which offer “bundles” of dozens or hundreds of channels in addition to free over-the-air broadcasts.

But increasingly consumers are using Internet TV services, both free and paid, viewing on a computer or delivered to a large-screen television display. And the number of streaming options continues to grow: Netflix is the leader with more than 40 million US customers, but viewers can opt for Amazon, Hulu and others on a subscription or a la carte basis.

A study by Leichtman Research Group found that the largest pay-TV operators lost only about 0.2 percent of subscribers over the past two years, hardly a threat to an entrenched industry. But, says research group president Bruce Leichtman, the impact may be felt in viewing habits. “Where it is impacting the industry is in eyeballs, in time watching TV,” Leichtman told AFP. “People’s time is not unlimited and the time spent watching Netflix and other services takes away from other pay TV.”

Over time, this trend could cut into revenue for traditional pay TV, he said.