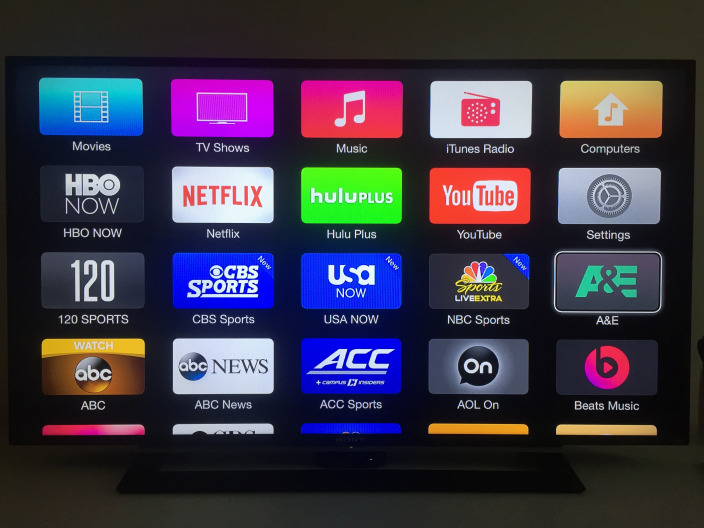 Re/code recently reported that Apple Inc. might be planning to launch its own web TV service as early as September this year. Not only that, the company might also offer consumers programming from local TV stations on its service.

“As of the moment, Apple is now engaged in negotiations with the major broadcast networks, trying to secure rights to stream or provide by the Internet local programming as well as the network programming,” Dawn Chmielewski, Re/code senior editor said.

“And Apple is thinking this is a great way to differentiate its over-the-top or Internet TV platform from some of the others that are in the marketplace like Sling. Dish’s Sling service does some of this, as does Sony’s similar service.”