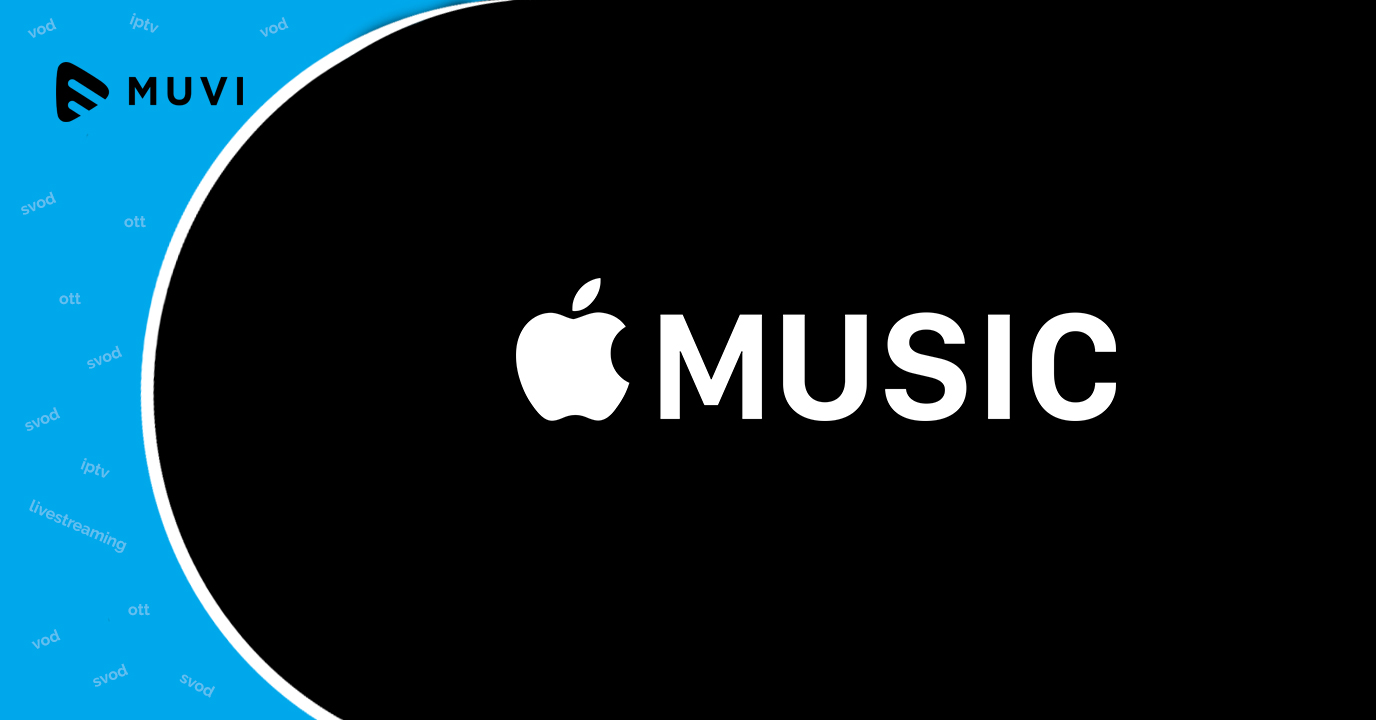 According to a report, with the increase in streaming consumption, the per-stream rate has been dropping each year and 2017 is no exception. The data is restricted to the calendar year 2017 and represents a mid-sized indie label with an approximately 200+ album catalog generating 200 million + streams annually.

However, Apple Music Streaming is unfazed by these numbers and recorded the second largest amount of streaming revenue for the second consecutive year. While the current per stream rate saw a modest increase from .00735 last year to .0783 this year, the nominal increase is one highlight. Apple’s current effective rate of .00783 is close to double the Spotify effective rate of .00397.

In addition to this, the market share of Apple has grown to 11% in 2017 from 7.18% in 2016. Apple Music, now, accounting for over 22%+ of music streaming revenues up nearly 11% from last year. So, one can say that Apple is snatching market shares away from Spotify.