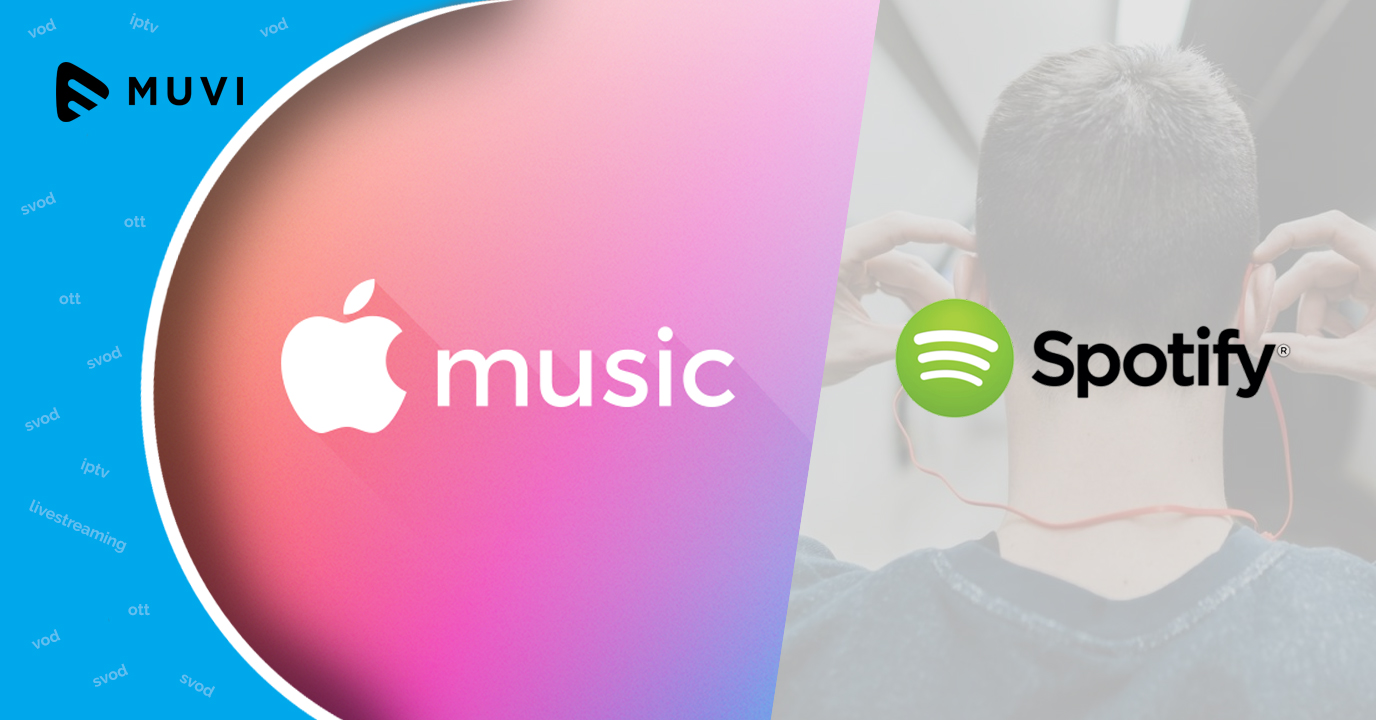 Apple has outpaced Spotify in the US as far as subscription goes in 2017. According to a Wall Street Journal reports, Apple Music currently racing ahead of Spotify with 36 million paid subscribers under its belt.

The number suggests a 5% monthly growth of Apple Music against a 2% monthly growth of its Swedish counterpart. Apple Music which was introduced in 2015 is growing rapidly across the US offers a catalog of over 45 million songs with an ad-free model. However, Spotify is still reigning the global audio streaming platform with a humongous 70 million paying subscribers.

“The Cupertino-based giant’s growth has been fuelled in part by its devices in the hands of consumers and with the release of its $349 “HomePod” smart speaker system slated next week, it will have another outlet through which customers can listen.” the report further added.