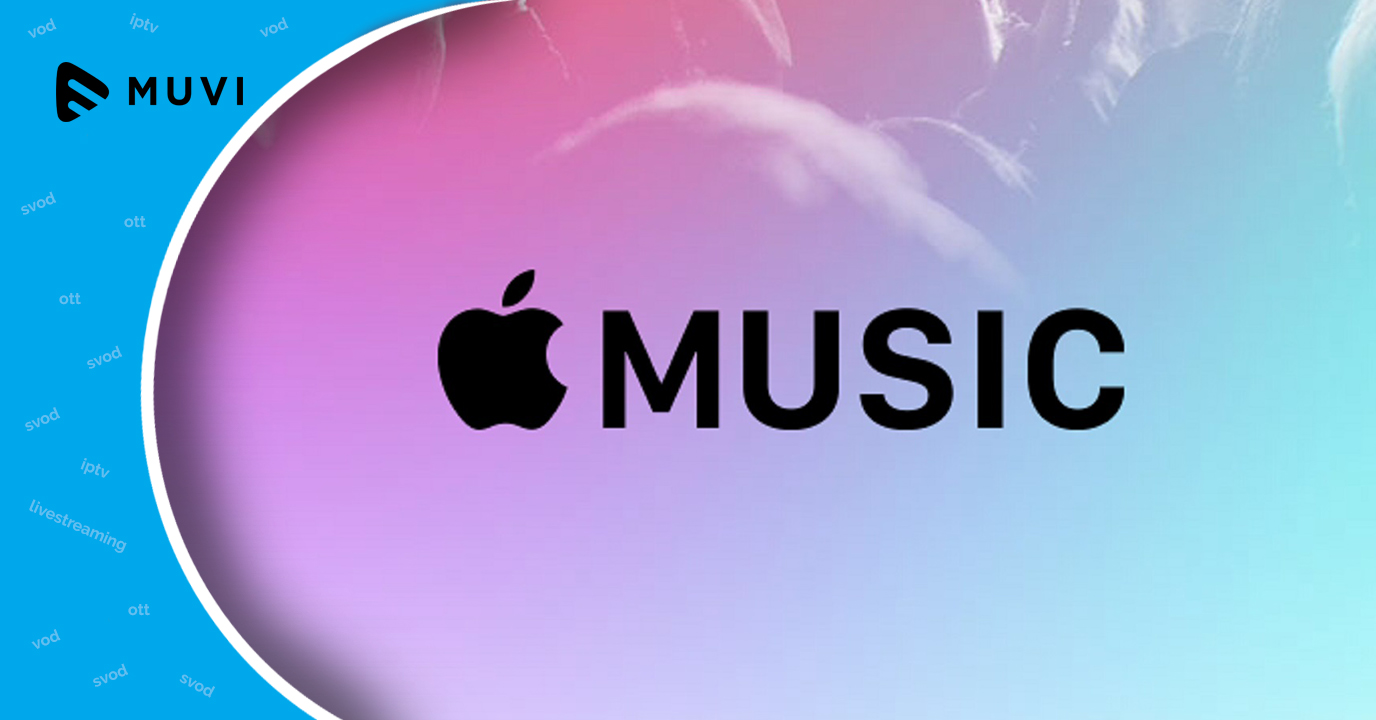 Apple Music is all set to roll its student subscription service in 82 new countries. Apple confirming the same quoted that Apple Music student membership plan has already been there in 79 countries and the rest three markets will be added to the portfolio by February 26.

For the uninitiated, Apple had already launched the Music Student membership plan in India in November 2016. Apple Music currently has 36 million subscribers in 115 countries.

Apple has joined hands with UNiDays for student’s membership which will verify students in several colleges. The expansion of Apple through this plan according to industry insiders is a huge boost against its Swedish counterpart Spotify which recently made news with 70 million subscriber base.