Apple TV Service Looms, And The Rumor Mill Means It This Time 15 July 2015 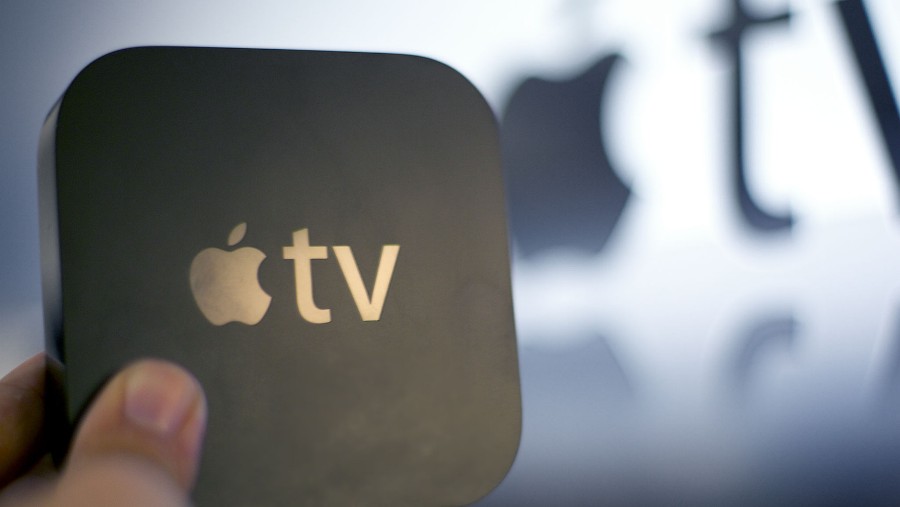 2015’s already been a rather crowded launch year for Internet video offerings, whether we’re talking about Sling TV, Sony’s Playstation Vue, or Verizon’s upcoming LTE-focused live TV effort. One Internet TV platform that may not be appearing in 2015 is a planned subscription TV offering from Apple, which appears to be bogged down in licensing disputes with broadcasters.

Of course these disputes are nothing new. We’ve noted how Apple has been banging its head against the broadcast and cable industry for years now, with the latest impasse rumored to be around local broadcast programming rights.