Apple had earlier promised to get music to the wrist by getting LTE service, with which music can be directly streamed from the watch itself. But Apple launched the watch without the feature a month ago at the Steve Jobs Theater. Now Apple has delivered the promise and has issued notifications for music streaming for Apple Watch Series 3s with LTE to its customers.

This feature only works with Apple’s own music streaming service, and users can’t stream Spotify or Google Play Music directly from the Apple Watch. The watch has two separate native music apps and streaming on it requires vocal interaction with Siri to access the library. 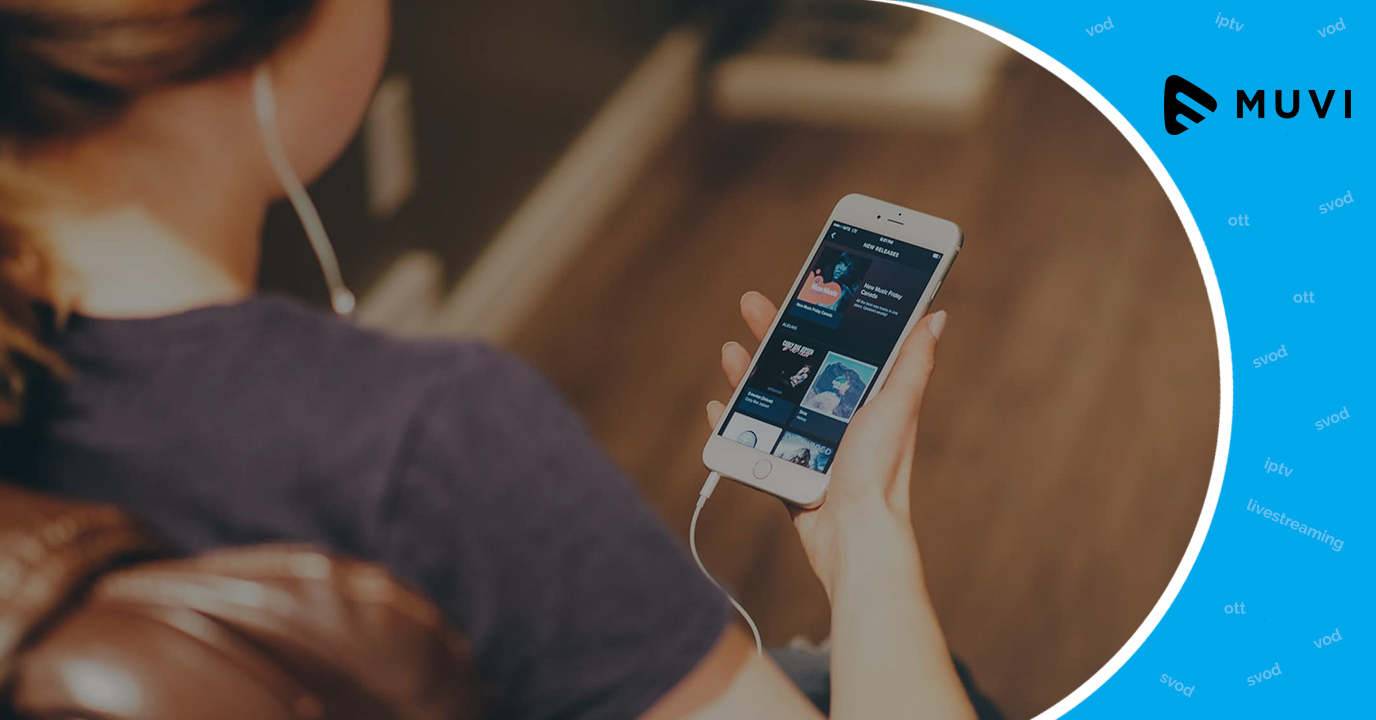 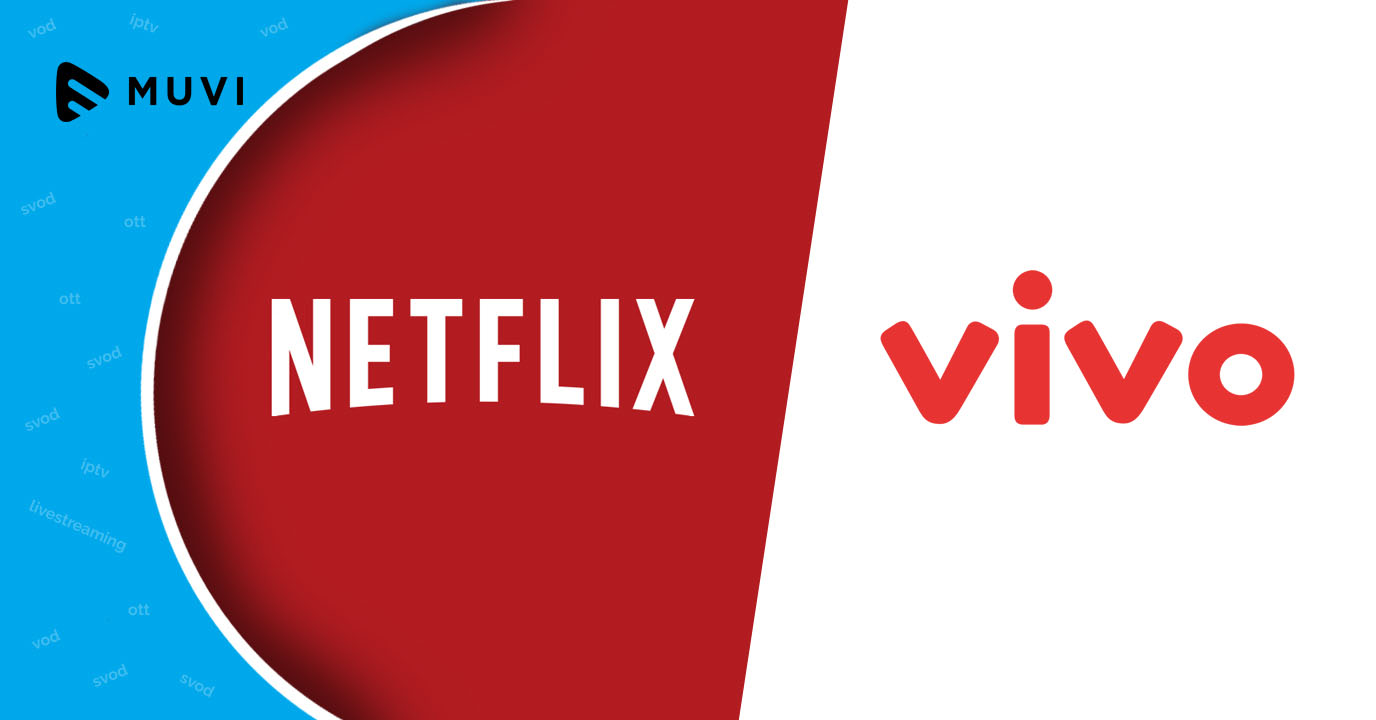 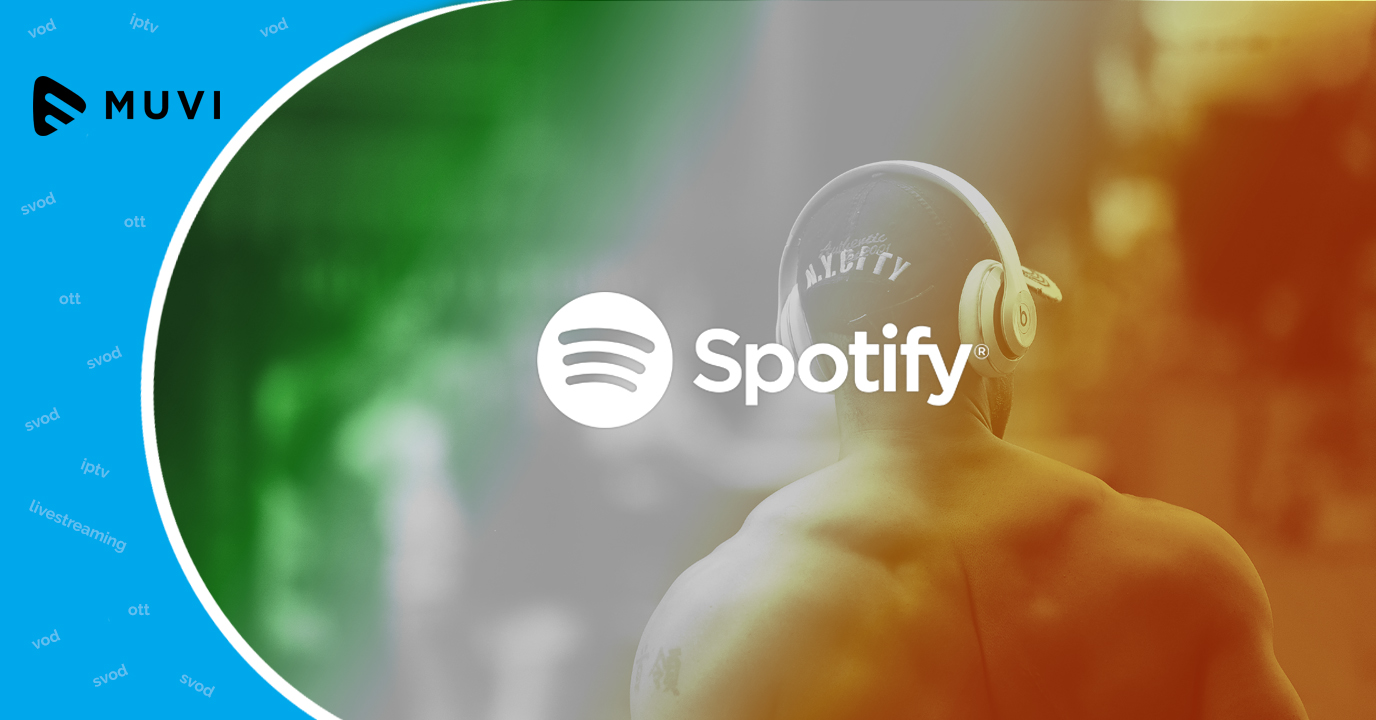 Spotify soon to launch in India