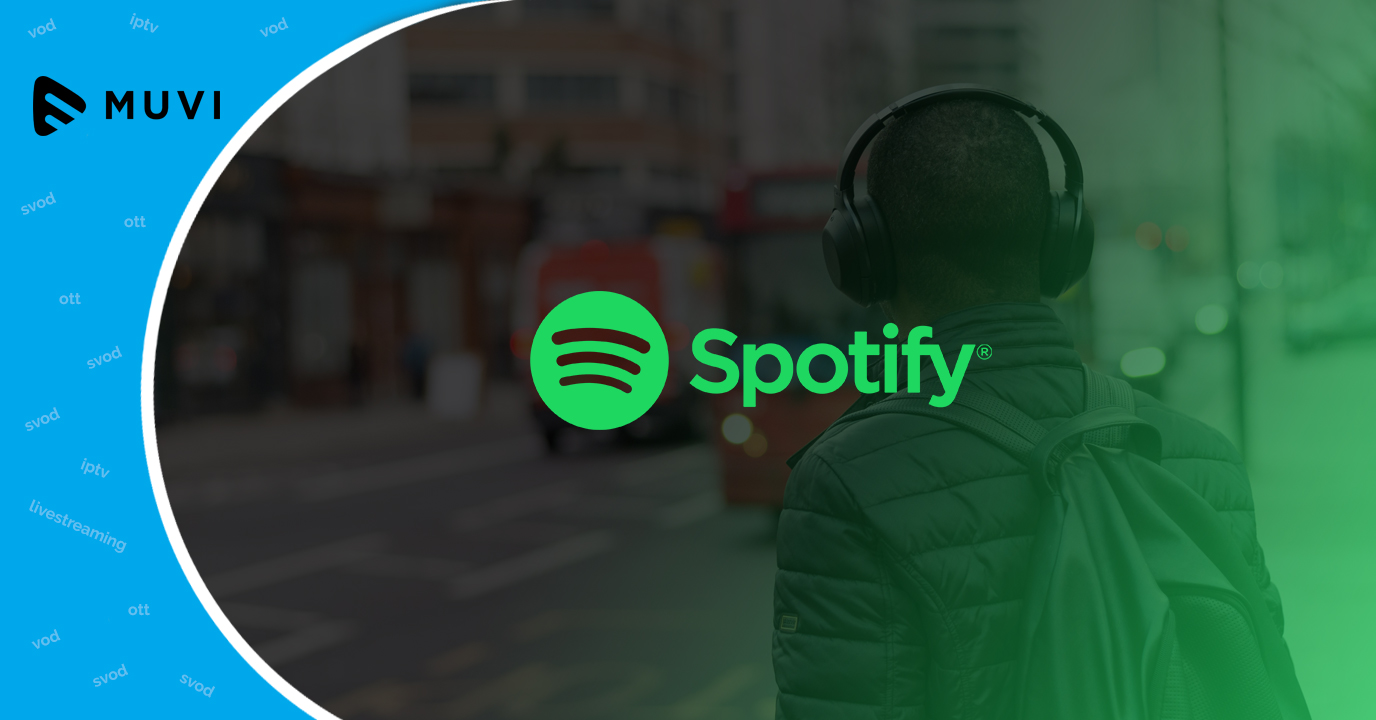 Swedish music streaming giant, Spotify whose operating losses are growing each year has done a shocking revelation that almost 2 million users are accessing Spotify Premium service without paying a penny.

The news was disclosed by the company ahead of its NYSE listing next month. The company said,  “On March 21, 2018, we detected instances of approximately two million users as of December 31, 2017, who have been suppressing advertisements without payment”.

Spotify Premium allows listeners to stream music and podcasts ad-free. However, Spotify is quite unfazed by the actus reus as it represents only 1.3% of its whopping 71 million premium subscriber base and 157 million active users across the globe.