After Australia and New Zealand, Netflix is going Japan 06 February 2015 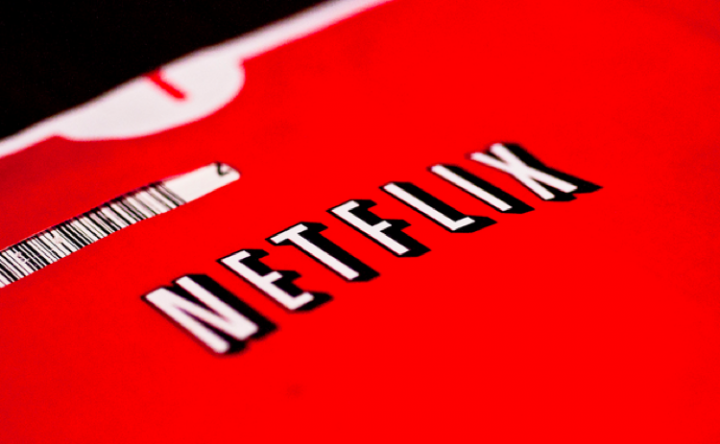 Internet-connected users in Japan will be able to subscribe to Netflix and instantly watch a curated selection of popular movies and TV shows in high-definition or even 4K where available.  At launch, in addition to a strong selection of Japanese TV series and films, the premium and unique Netflix offering will include such original series as Marco Polo, the dramatic thriller Sense8, Marvel’s Daredevil, and the Academy Award-nominated documentary Virunga. The rollout in Japan, with about 36 million broadband households will follow the previously announced March expansion of the Netflix service into Australia and New Zealand. Netflix is also optimistic about its 57 million members getting greater access to Japanese movies and TV shows. 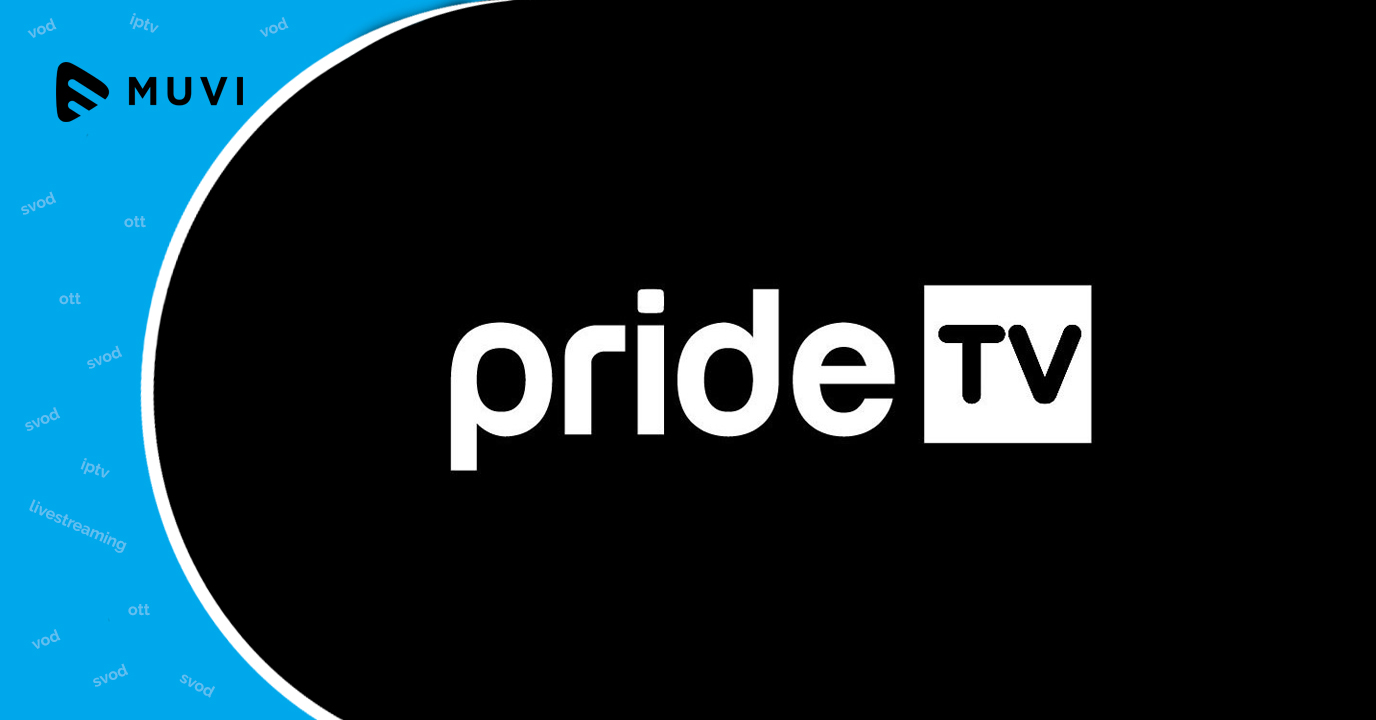 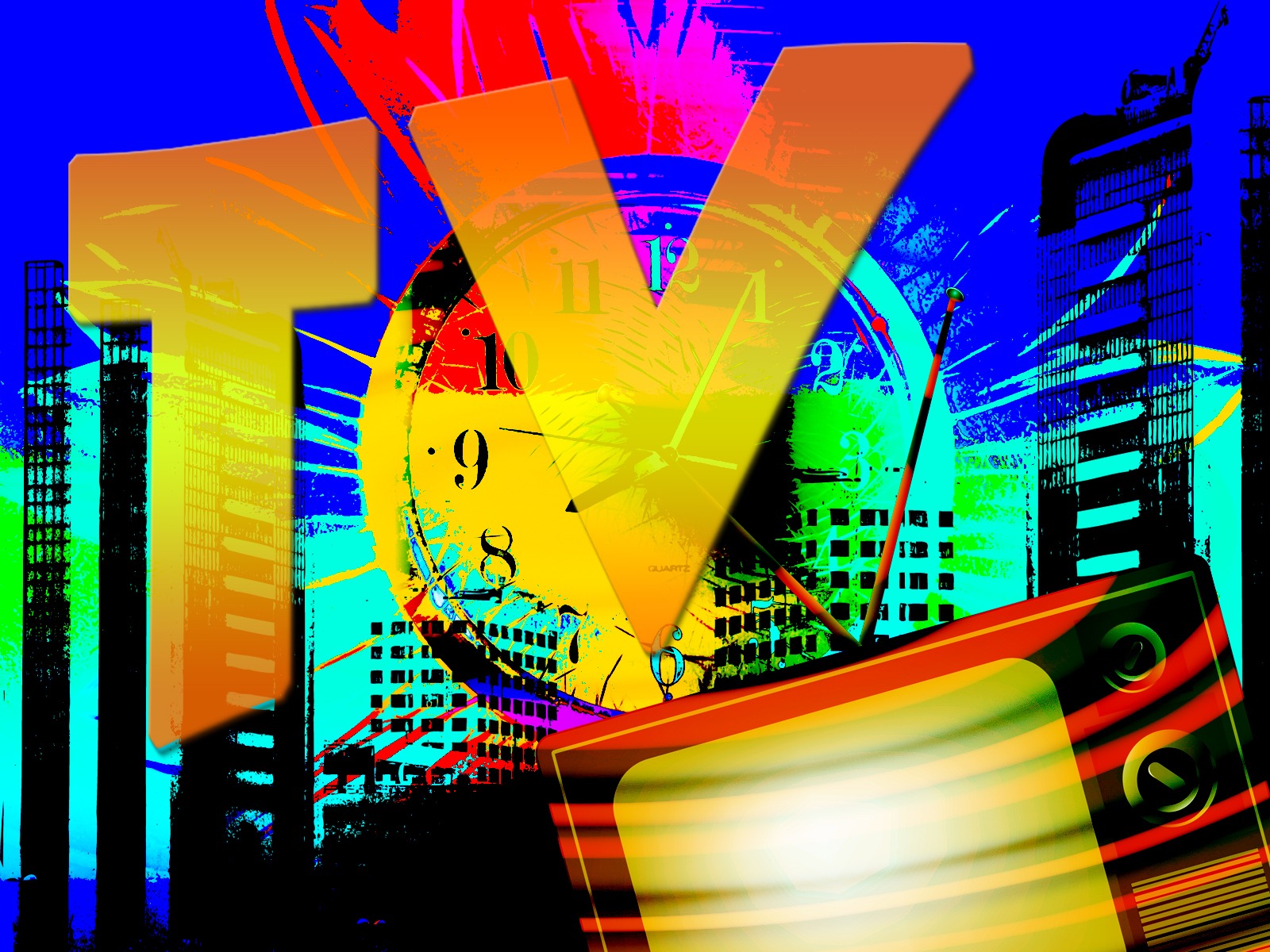