The BBC is reportedly developing a video streaming service. It will rival Netflix and Amazon Prime. The service has a working title now – ‘Britflix’. The UK government recently published proposals on BBC’s future in a white paper. It includes major changes for the iPlayer. ITV, a commercial broadcaster in the UK and NBC Universal are also said to be working on Britflix, apart from BBC. Also current BBC streaming services will not be immediately stopped. BBC has not commented yet. 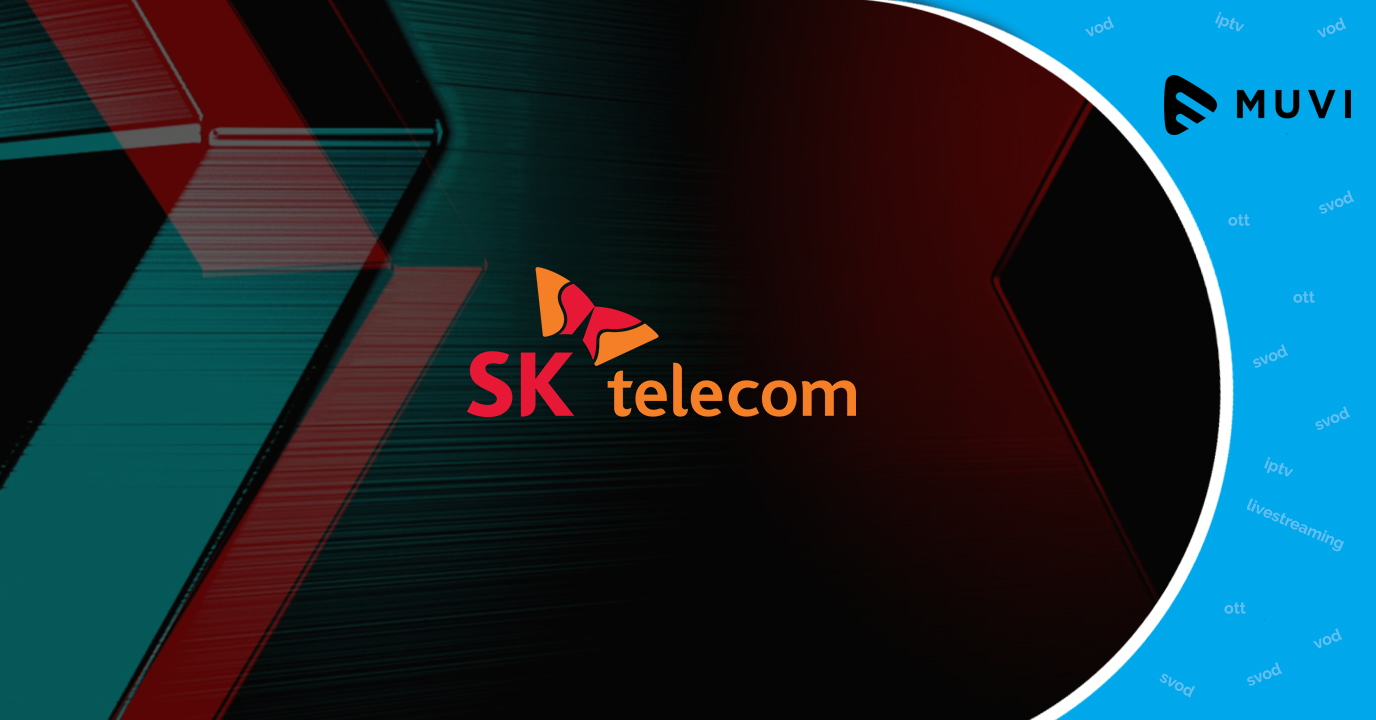