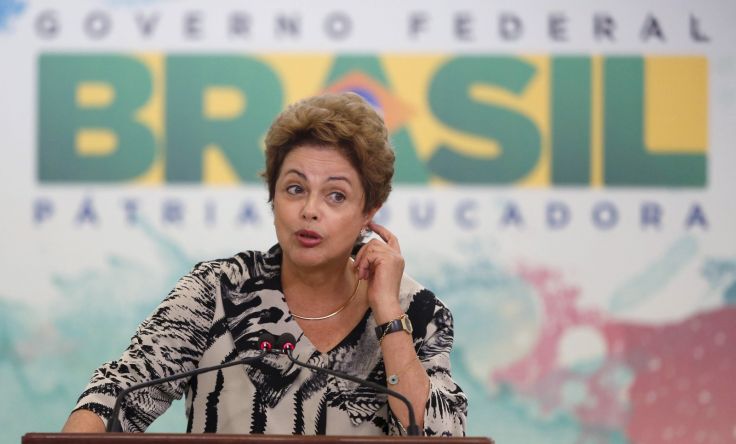 After the US Congress push for VOD during bill discussions, a strikingly similar model is to be adopted by the Brazilian government who are looking to launch a VOD platform for distribution of content produced nationally.

The said platform is to be distributed with digital TV spectrum, directly to homes on set-top boxes (STBs) and TVs.

This model is similar to the Push VOD system, which pre-loads the most popular content to the consumer’s device using a personal video recorder to store the selection, which is transmitted at low bandwidth.

It appears that the system will function like Netflix with a strategy of pushing distribution for Brazilian content produced with the taxpayer’s money.