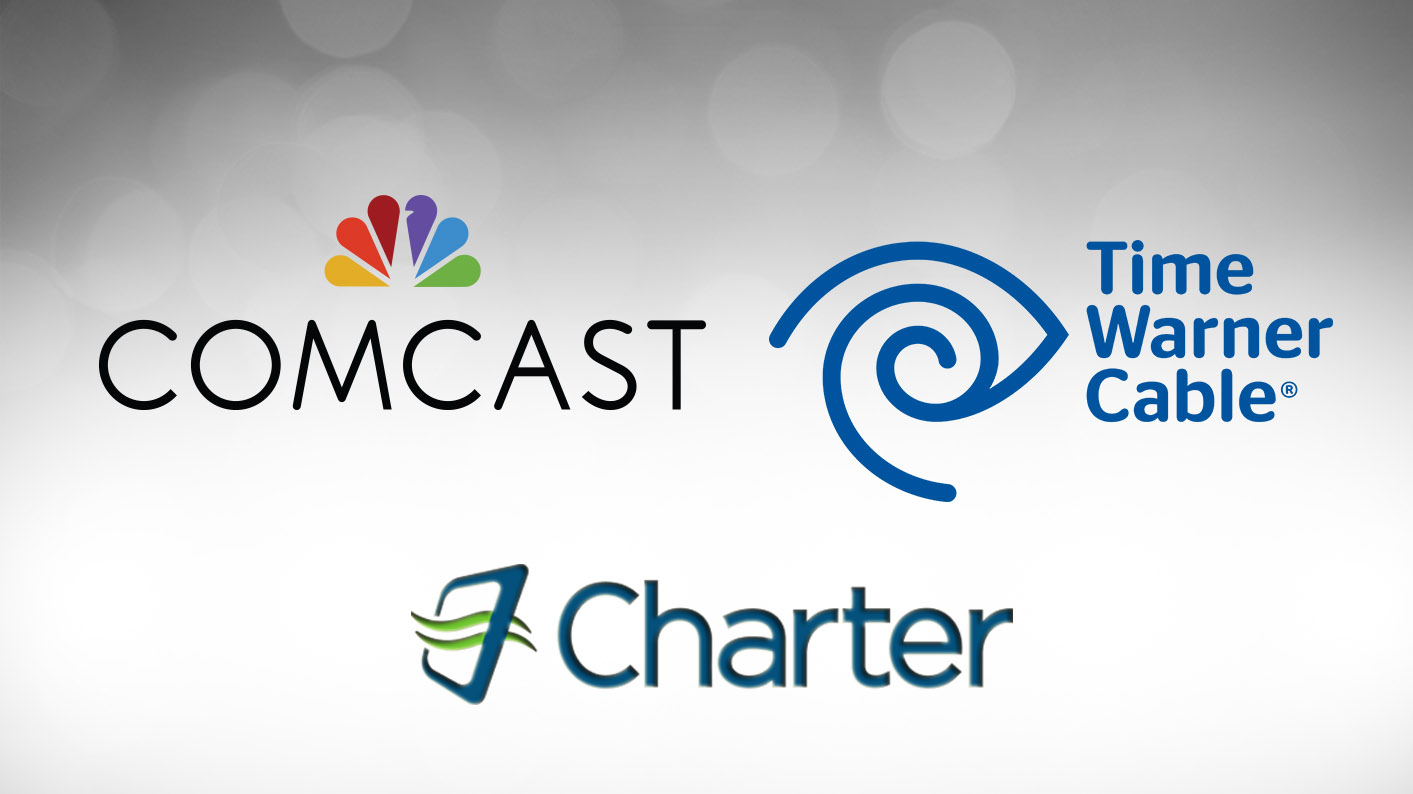 Alright, we were the ones who said that cable isn’t going to survive the streaming onslaught. We are sure it won’t hold up for long but what it has done today is amazing. We are witnessing a fight back.

Major cable networks like Comcast, Time Warner Cable and Charter Communications have outdone all analyst prediction in the third quarter. This is a big turn around from a fallacious trend of declining subscriber bases and revenues. In the hind sight, cable has also reclaimed some of its subscribers from the telecom-backed streaming and satellite TV providers.

The Comcast Show : The Philadelphia company reported a loss of 48,000 cable-TV subscribers this quarter and its the best showing for the cable network in the  last nine years. An average drop of about 66,000 subscribers was what analysts at Bloomberg had predicted.

Impressive Charter : Charter may be stuck on the Time Warner acquisition deal Charter, but it had plenty to show this quarter. The company gained 12,000 residential video subscribers in the quarter, which is close to the analyst prediction of 10,200. Charter was the only one on this list that gained subscribers.

Time ‘Survivor’ Warner Cable : The favorite acquisition target in the industry today, TWC lost only 7,000 against major decline prediction of 113,000.

As mentioned in previous articles, there is no stopping the eventual downfall. While the industry continues to lose more subscribers, the cable companies have found a way to minimize the damage. They have begun offering triple-lay bundles of cable, internet and digital phone service. Some of them are even working on their own video on demand streaming services. Which is like joining them if you can’t defeat them. Let’s see how all this pans out in the next 3-4 years.