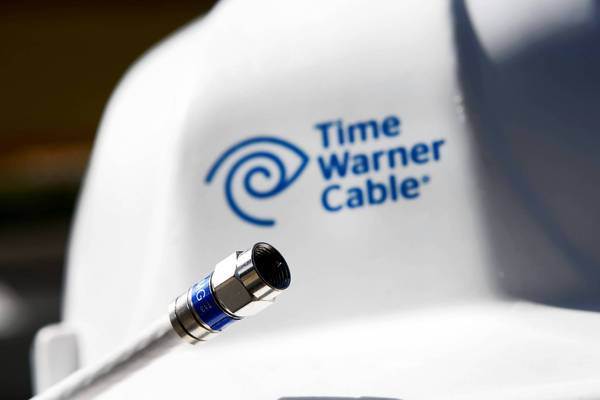 It hasn’t been a good year for television. That seems clear from this year’s annual convention of the nation’s pay-TV industry here. The lofty expectations from last year’s gathering of the National Cable & Telecommunications Assn. have given way to this year’s anxiety over digital disruption. The most obvious sign? A new name for the massive event — the Internet and Television Expo — a nod to the rising threat of online platforms and video on demand streaming services.

“It’s an interesting time for the cable TV business,” Richard Greenfield, media analyst with BTIG Research, said Monday. “The chessboard keeps wanting to be reset, but at the same time the business is increasingly threatened by rapid growth of Internet video.”