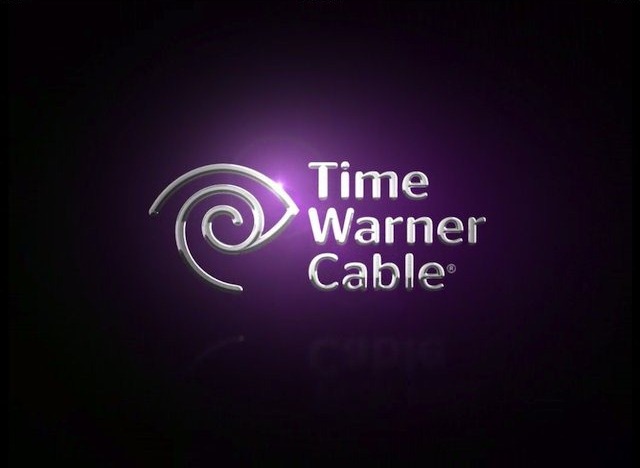 Over the last year we’ve finally started to see the emergence of more flexible online video on demand options like the “skinny bundle,” where customers nab a cheaper, smaller base package of channels, with the option to pick and choose from add-on “channel packs.” SlingTV is perhaps the most well-known option (though broadcasters have ensured it lacks DVR functionality), and Verizon has also been experimenting with the concept as well (and were sued by ESPN for their trouble). While not the pure “a la carte” play many had called for, it’s at least a baby step away from massive, over-priced cable lineups.

Not surprisingly, however, the same cable industry executives that don’t think cord cutting is real state they don’t see what the skinny bundle fuss is about. In fact, Time Warner Cable CEO Robert Marcus recently crowed that the cable giant isn’t seeing any interest in the skinny bundle, “The headlines over the last several months have been way ahead of the facts,” Marcus said. “We’re not seeing this mass migration to skinny bundles. In fact, in the second quarter, roughly 82 percent of our video connects took the preferred bundle…which is the fattest of the fat bundle. It’s still a great value. We can’t lose track of that.”