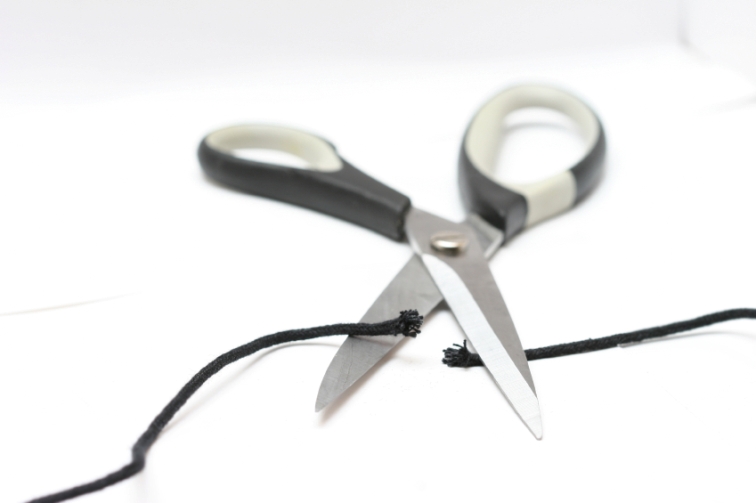 Canadian TV providers are losing customers six times faster this year than they did last year, according to new research from Ottawa-based Boon Dog Professional Services.

The research firm’s latest study on TV subscribers found the country’s publicly-traded broadcasters lost a combined 113,000 subscribers in the first half of their fiscal year. That compares to a loss of 19,200 in the same period last year.

It’s a sign that shifting media technologies are changing viewing habits, with ever-larger numbers of consumers switching to VOD services like Netflix, CraveTV and Shomi.

All the same, Canadian TV providers still have 11.6 million subscribers nationwide. Even at this year’s faster pace, the number of cord-cutters still accounted for one per cent of total subscribers.

Boon Dog co-founder Mario Mota says that’s because these two providers are getting subscribers to sign up to their internet TV, or IPTV, services, such as Bell’s Fibe and Telus’ Optik TV.