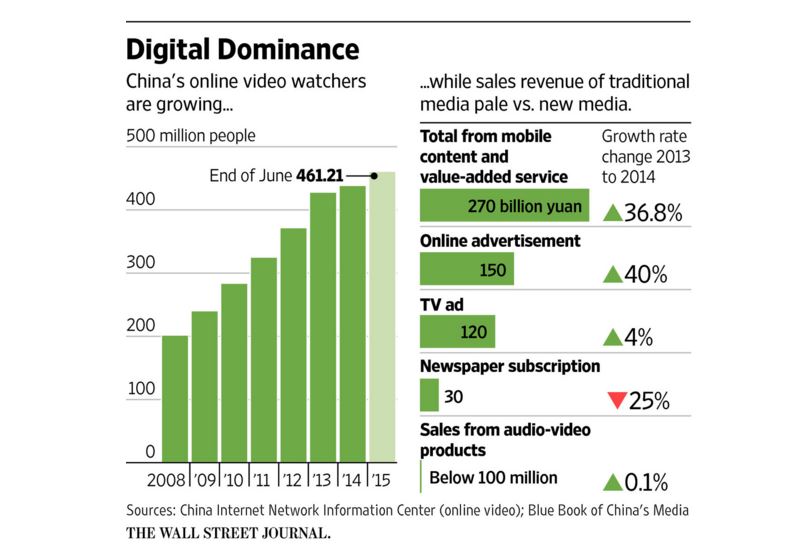 China is not your ideal free speech campaigner or a patron of Game Of Thrones and they are making sure every Internet video company in China knows this well. An effort to clamp down on DVD imports has begun which had become a popular tool to bypass Government regulations on import of foreign video content.

Video on demand streaming services are a rage with everybody these days. Its growing clout in China has always sent mixed signals to the administration which is not determined to regulate it.

Beijing has limited video streaming sites to ensure that no more than 30% of their content is imported from foreign sources. There is a loophole in the regulation. If you are a licensed distributor, you could import DVDs with foreign content and put them online exceeding your 30% quota.

The new rules look to clamp down on DVD imports which should close most gates for the streamers. Top Chinese regulator media regulator will cut the number of import licenses for physical media like DVDs, currently more than 1,000 titles each year, and will require that importers state whether the physical media being imported is also going to be posted online.

Television is changing, and viewer metrics need to change with it

Online video streaming and the future of traditional television