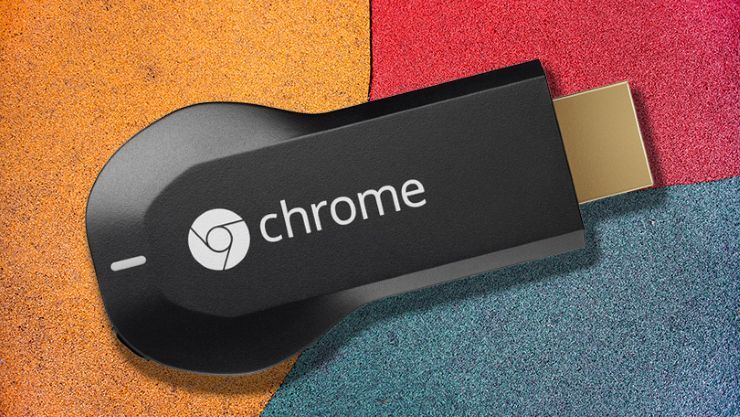 Tabloids are abuzz with the upcoming Google Nexus event but there’s something even bigger coming up. Launch of the new Chromecast device!

There has been a lot of talk in the past about people cutting the cable cord and opting to subscribe to VOD services. It’s true that we have a decent number of good video streaming services now, and the hardware is also readily available in the market to go completely cable-free, but there’s still an apparent lack of organised programming & licensing tie-ups within the channels to actually make going cable-free viable.

A possible Netflix launch in India got everybody excited about the prospects of watching international content but there are a lot of barriers to it, mostly technical. But a device like Chromecast can bring an array of international TV right to your TV through the streaming stick.

The awesome thing about Chromecast in the international markets today is that it’s the streaming device of choice for most users, mainly because it’s compatible with the most popular TV/Movie streaming services – Netflix, Hulu, HBO Go, YouTube, etc. It’s an all-in-one TV solution on a simple HDMI stick. Which is why nobody is willing to wait too much for the individual launch of VOD services like Netflix or Hulu. This evidently is what the future of VOD services looks like to be in India, through streaming devices like Chromecast.