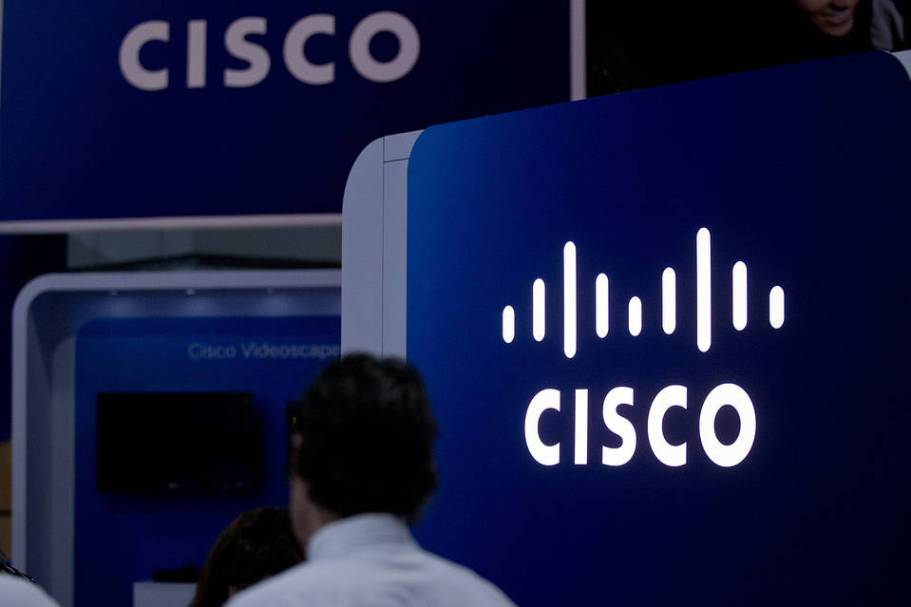 Cisco is selling its TV set-top business for about $600 million, essentially unwinding one of its biggest acquisitions, and taking another step away from consumer products.

The San Jose networking company announced late Wednesday night that Technicolor is buying its connected-devices division in a cash-and-stock deal that it expects to close at the end of the year or the beginning of next year.

Cisco Systems bought Scientific-Atlanta in a $6.9 billion deal that closed in 2006. At the time, Scientific Atlanta was the second-largest U.S. maker of set-top boxes. The purchase came amid Cisco’s nascent push into the consumer market, and as CEO John Chambers looked to get in on the growing market for TV, Internet connectivity and video on demand streaming services by selling equipment to cable providers.

“Cisco will continue to refocus our investments in service provider video towards cloud and software-based services businesses,” wrote Hilton Romanski, Cisco’s senior vice president and chief strategy officer, in a blog post Wednesday night. The company is going to work with France-based Technicolor on video and broadband solutions, and he will join the Technicolor board, he said.