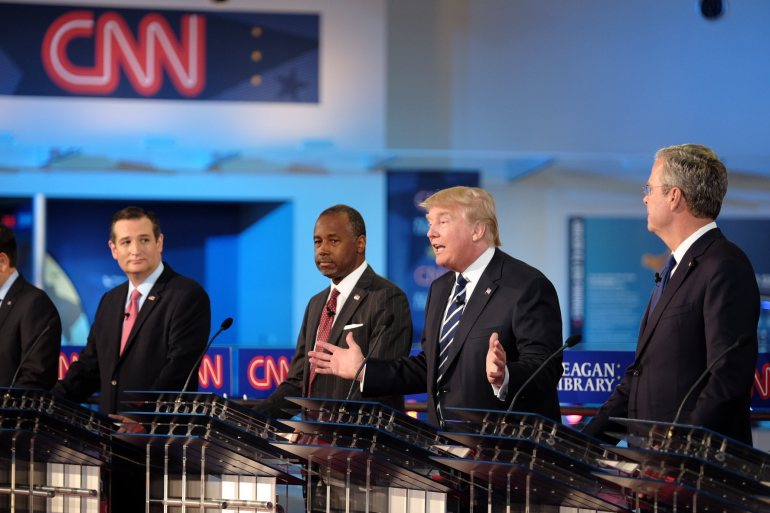 The stream was front and center on the CNN home page during the debates. As of 9:45 p.m. ET, about an hour and a half into the prime time debate, the live video streaming had 921,000 concurrent (or simultaneous) viewers, according to Alex Wellen, the company’s chief product officer. Wellen called the traffic “massive” — by far the biggest audience a primary debate has had on the Internet. The number of “peak” concurrent viewers was unknown. The Super Bowl earlier this year had a concurrent audience of 1.3 million web viewers at its peak toward the end of the game.

Although the streaming audience was sizable, the vast majority of viewers watched via cable TV. Past events have shown that people watch on big screens when they can; web streams on phones and tablets are usually a backup option. The TV ratings for Wednesday’s twin debates will come in on Thursday. If it lives up to expectations, the prime time debate will be the highest-rated program in the history of CNN, surpassing the prior record of 16.8 million viewers set back in 1993.