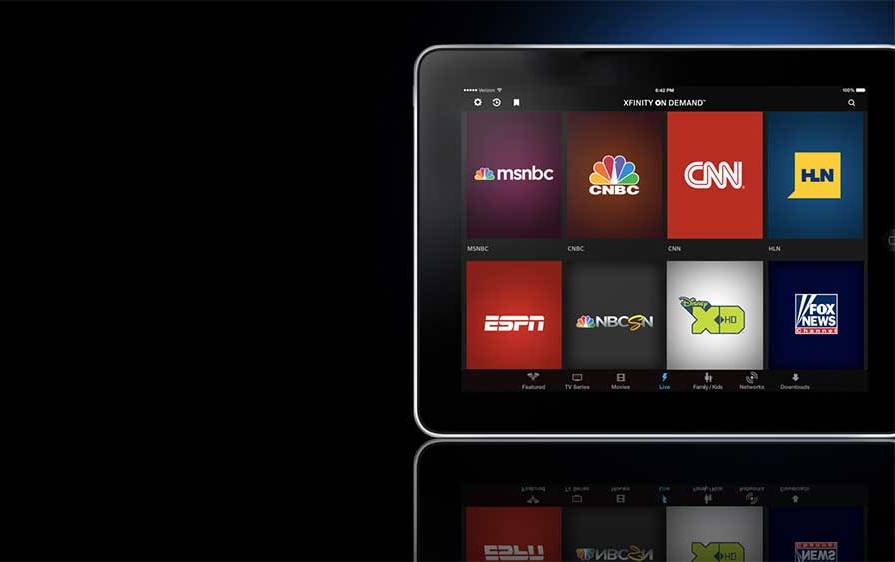 With the launch of its new streaming service ‘Stream TV’, Comcast has inexplicably found a loophole in the new Net Neutrality regulations and will stop at nothing to exploit it.

Stream TV, launched earlier this month, allows you to watch HBO as well as live local TV programming on your computer, tablet or laptop. This service is available only at home, through the cable.

Time for the big surprise. Stream TV will not charge customers up to the 300 GB data limit and beyond which is now the case for normal subscribers of Comcast. At, $15 a month, Comcast is literally offering unlimited streaming for fans of VOD services like Netflix and Hulu.

The company has defended this offering claiming it isn’t a violation of network neutrality law. Per them, despite viewing viewing Stream TV on your computer via your Comcast broadband connection, the service is not technically an OTT offering over the Internet. It still is a over-the-wire service on Comcast’s cable network.

What will FCC do about it? It will be interesting for sure.

Over A Third Of SVOD Customers Share Streaming Passwords