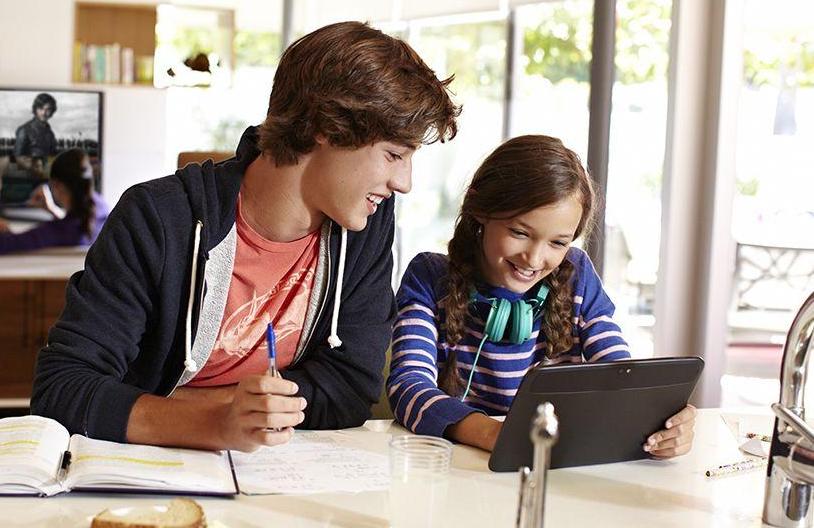 According to a new study by Rovi, while over 57% claim to have given cord cutting either “a lot of” thought or “some” thought – a meager 3% have actually reached for the proverbial scissors.

At 7%, the US had the highest number of actual cord cutters compared to the other regions – while in Germany, France, China, and India only 2% of respondents in each of those countries were actual cord cutters. “The ultimate goal for VOD service and content providers should be to connect consumers to the entertainment programming that is most relevant to them at any given moment across a range of devices,” comments Michael Hawkey, senior vice president and general manager of discovery, Rovi.