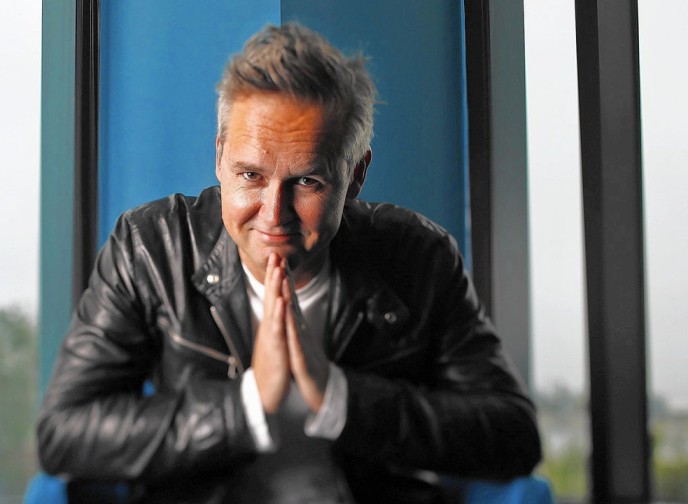 When it comes to the rapidly expanding TV and movies division of Seattle-based retailer Amazon, you might expect the company that religiously studies customer order histories, when and how people buy, what they’re buying and a slew of other metrics, to bring that same zeal for data to its slate of original content.

After all, Amazon’s much bigger online video on demand streaming competitor – Netflix – is famously data-driven, living and dying by what users are watching, how long they’re watching and using that to make guesses about what they want to see more of. As Amazon Studios chief Roy Price explains it, though, when it comes to Hollywood – data isn’t everything.

“Data is … helpful,” Price says. “But it’s definitely possible to over or misuse it and apply it in an incorrect context and to ask the data to guide you in too granular a way,” Price says. “For example, some of the articles over time have said things like data has determined that if you’re in a romantic scene, the guy should wear a green shirt, or something like that. And you could say, well, you know – Breaking Bad was successful and Downton Abbey was successful, we have data on that, so we should combine those two shows! There are a lot of cockamamie roads you can go down.

“I think you have to take a little bit of a step back and say, what can we say about the biggest shows that made the biggest difference in television over a period of time?”

Price is the executive leading the pursuit of the content Amazon decides to chase, the talent it woos and how it goes about the task of convincing Hollywood and everyone else that Netflix isn’t the only new game in town. 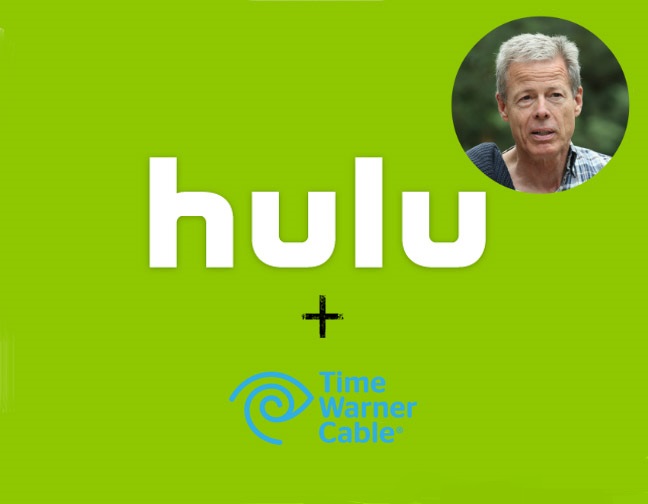 Why The Time Warner-Hulu Deal Is Important For The Industry 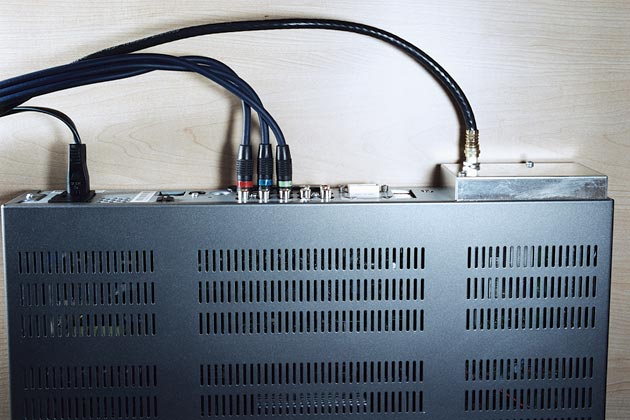 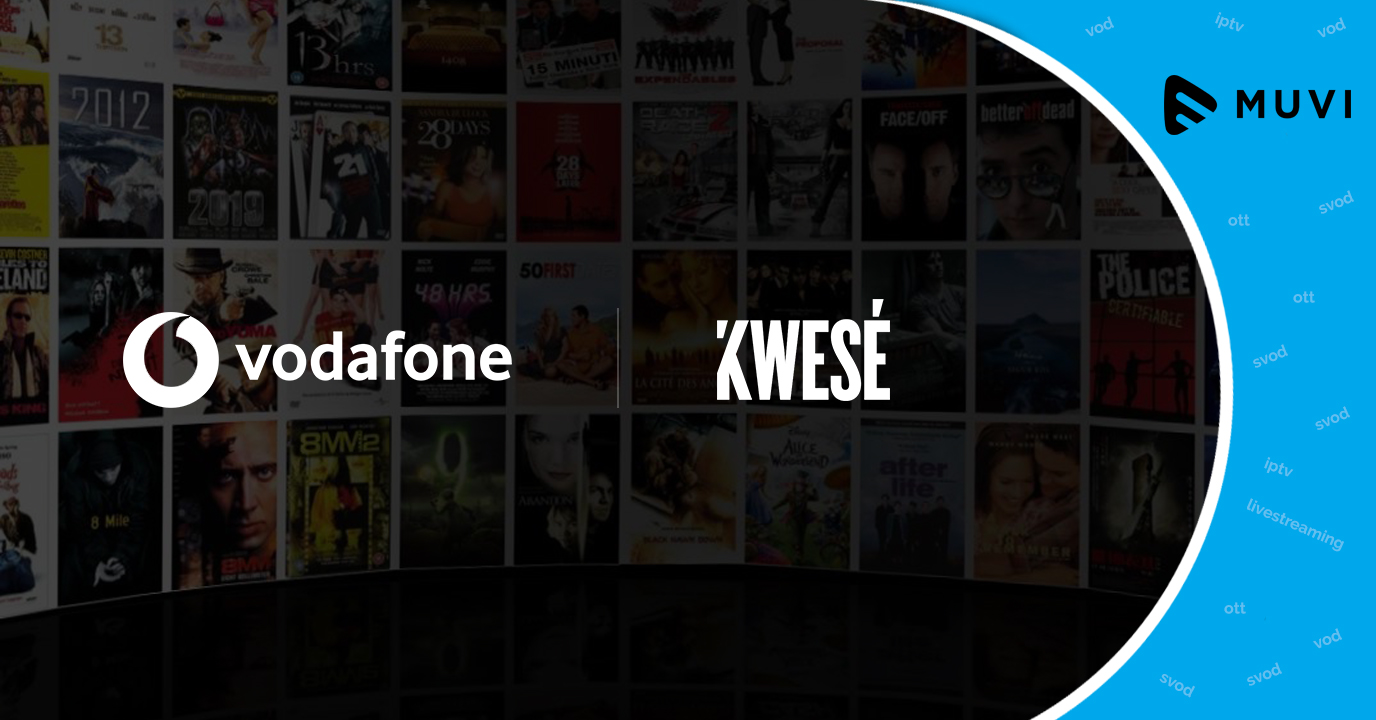