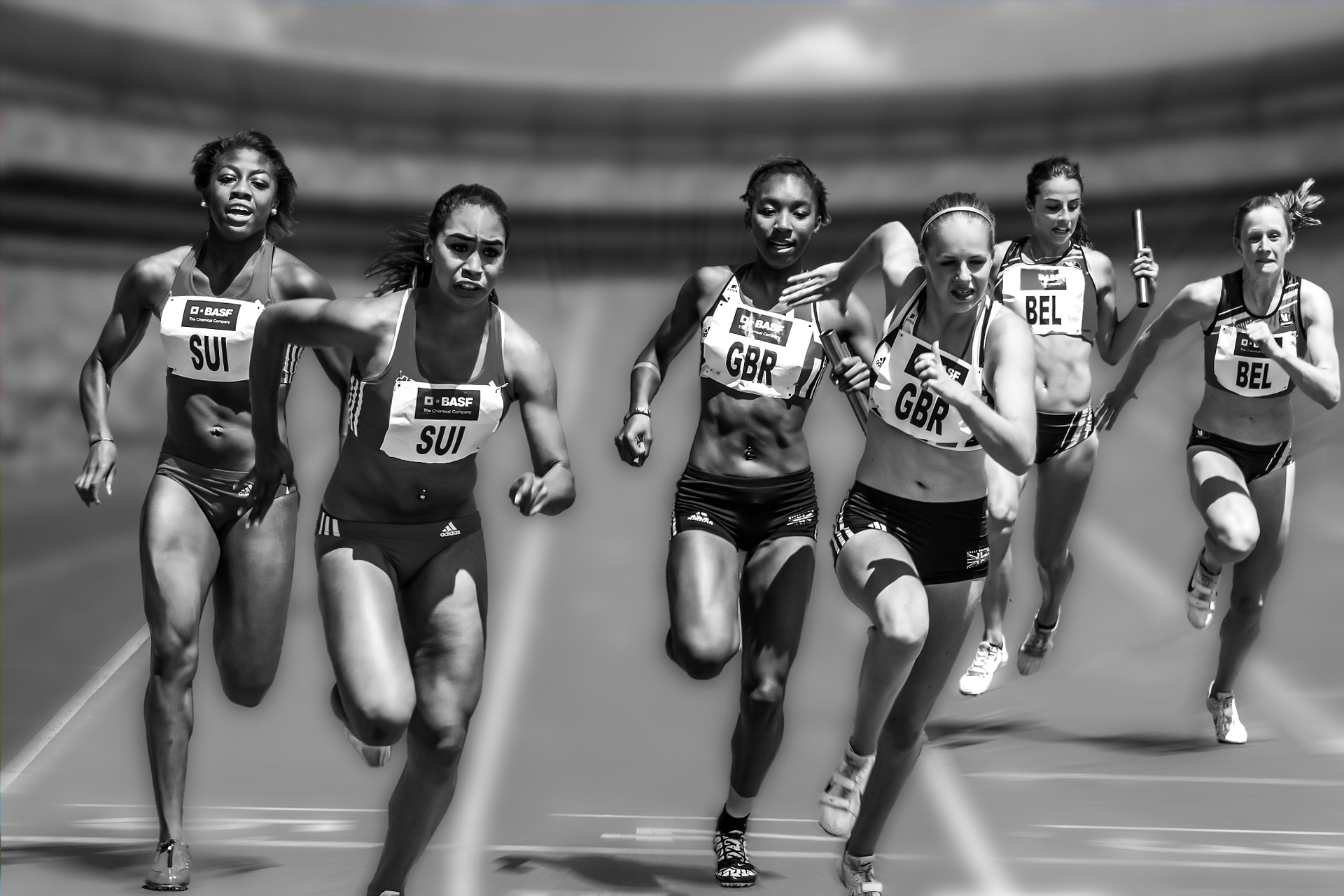 Just as the Olympics are about to begin, BBC sports has announced to showcase live 360° video footage of the event each day starting Friday, August 5 as a trial app for iOS, android, and Samsung Gear VR platforms.

The service is being offered with around 100 hours in total and an option to choose between four different camera angles along with a daily package of 360° video highlights. The schedule includes 360° opening & closing ceremonies, athletics and a ‘closer-than-ringside’ view of the box. 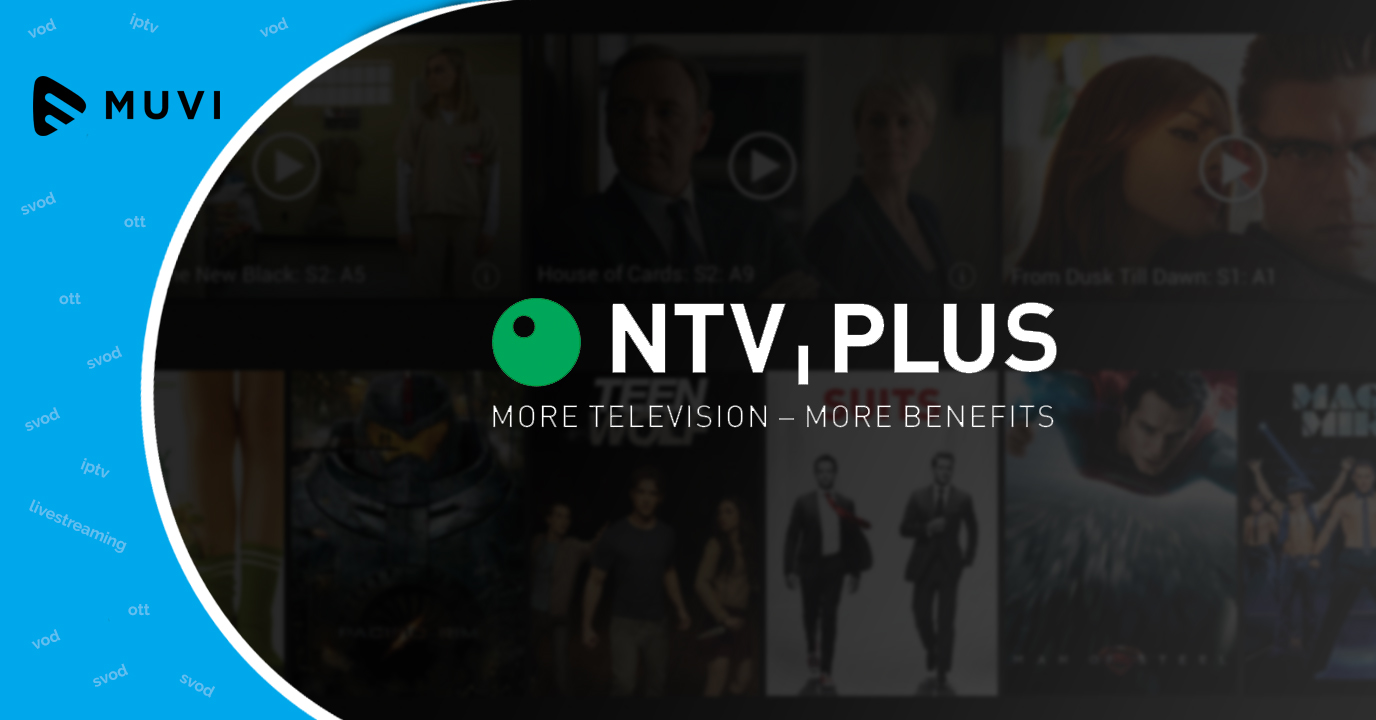